CBSE board Class 12 results 2017: The Central Board of Secondary Education (CBSE) is ready to declare the Senior Secondary School Certificate (Class 12th) examination results 2017 on May 24 for all the states.

According to the update of the indiaresults, the CBSE class 12th exam results likely to be announced on May 24, 2017. If it is right, then the results will be available on the official websites and other alternative result websites like results.nic.in or indiaresults.com.

The students those all appeared on the CBSE board Class 12 will also get the results via SMS and IVR.

As per the multiple sources from the last week says that the CBSE board Class 12 results could be announced on May 24. Though there is not official update or press release by the board yet.

CBSE board Class 12 results 2017 to release on May 24 – Check cbseresults.nic.in 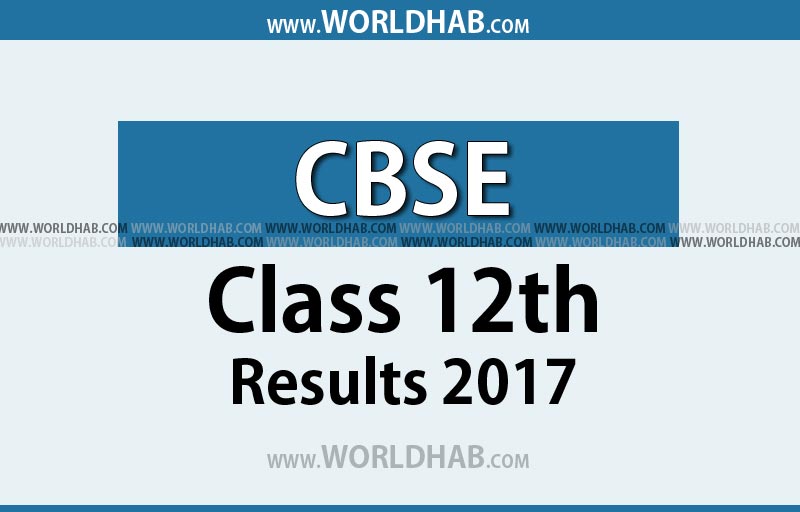 Also, the leading newspaper updated that the official had said that the Class 12th exam results of CBSE would not be delayed beyond May 27 in the academic year 2016-17.

In this year, over 10.98 lakh students have appeared in the Class 12th examination under the CBSE syllabus in various states around the country in the month of March and April.

Step One. kindly visit the official website or other alternative websites (cbseresults.nic.in, results.nic.in or indiaresults.com)

Step Three. Enter the registration number (roll number) and other required details in the right field.

Step Five. The result will appear after submitting the details to the previous page.

Step Six. Download and take a print or save it to your personal computer for the future references.