Celta de Vigo vs Leganes: This is the first 13th-week match in the La Liga Competition. Celta de Vigo is currently at 13th position after scoring 14 points from 12 games. They Lost their last match with Sevilla FC in the second week of this November after a win over Athletic Bilbao at their home. Now, again this is their home match with Leganes who at present sits behind Real Sociedad on the eighth position in the standing table by scoring 17 points. While Real Betis also had the same points but at the ninth position due to goal difference.

From the table of ESPN, this is the third match between these two sides. Both of them have won each game in their last meets. In the last five matches of Celta Vigo, they had three losses and two wins over Eibar in Copa del Rey and Athletic Bilbao in La Liga. Leganes have lost three consecutive matches after winning two matches with Athletic Bilbao in La Liga and  Real Valladolid in the Copa del Rey.

They both will meet again as per the schedule on November 24th at Estadio Municipal de Balaidos in Vigo, Spain. The game set to kick off at 9 pm CET local time. 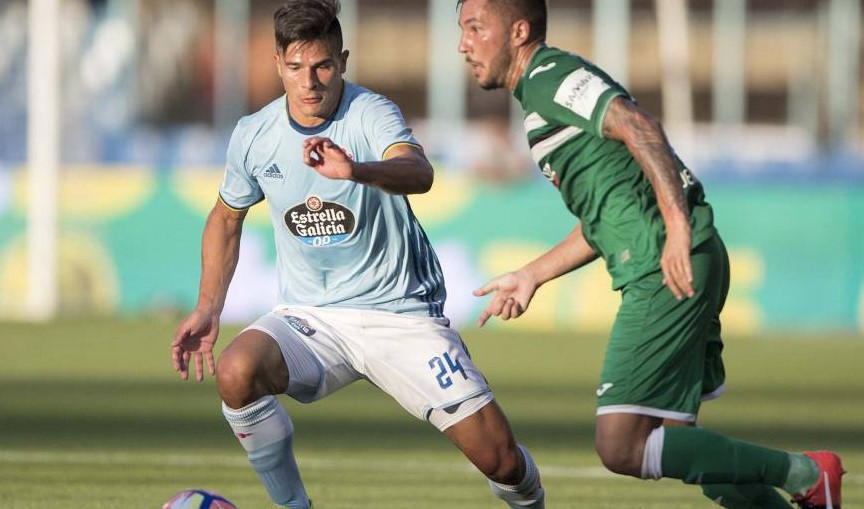