Mumbai: Today on Thursday (Sep 15), the devotees are ready to celebrate Anant Chaturdashi. It is a festival that falls on the tenth day after the Ganesh Chaturthi. In this 2016, it is on September 15. So, the Indian Government has arranged all the arrangements such as safety measures, special trains. The Central Railway and Western Railway have organized eight special trains in between the Thursday and Friday night. 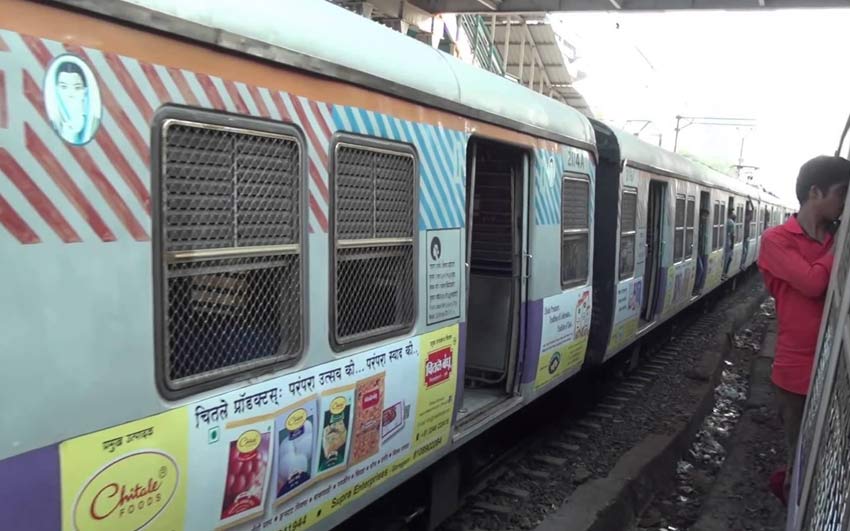 Due to the Anant Chaturdashi (Ganpati immersion), the central railway has taken this decision for the local devotees. But, the Western railway didn’t decide about the slow down trains in between the main line of Charni Road towards Churchgate. The train will depart from the number 2 platform on Thursday evening between 16:03 to 22:07. Meanwhile, the thousands of devotees alight at the station for their travel to Chaupati. Girgaum Chowpatty is one of the best beaches in the Mumbai.The Western Railways decision is to reduce the crowd at the Charni Road.

In general, about the Western Railway, the Mumbai Central to Churchgate fast train has ran directly without any intermediate local halt. Due to the Anant Chaturdashi, the Western Railway announced that this fast moving train will be a halt at the Charni Road station in between the time of 16:52 (04:52 pm) to 20:21 (08:21 pm).

All the Police force including the commissioner and constables will ready to keep the city safe. The extra para-military forces have also deployed along with the city police. The CCTV camera has also installed some significant immersion places. The eve-teasing squad has also formed to avoid women harassment. The Anti-Terror Cell has also deployed in the City as four days before at the major crowd locations. Apart from CCTV, the drone arrangements have also executed by the City police.