Chandrababu endorses Baahubali for Oscar: The Chief Minister of Andhra Pradesh N. Chandrababu Naidu has impressed with the film of SS Rajamouli. He allocated his time to watch the India’s most valuable film while he is working for the welfare and development of the state.

After watching the Rajamouli’s Magnum opus Baahubali-The Conclusion, he expressed his words about the performance of the artists and the crew. He praised and amazed about the film. Also, he requested the Central Government to nominate this film for the Oscars.

Also, the cabinet congrats the team of Baahubali for providing a great contribution to Telugu cinema. 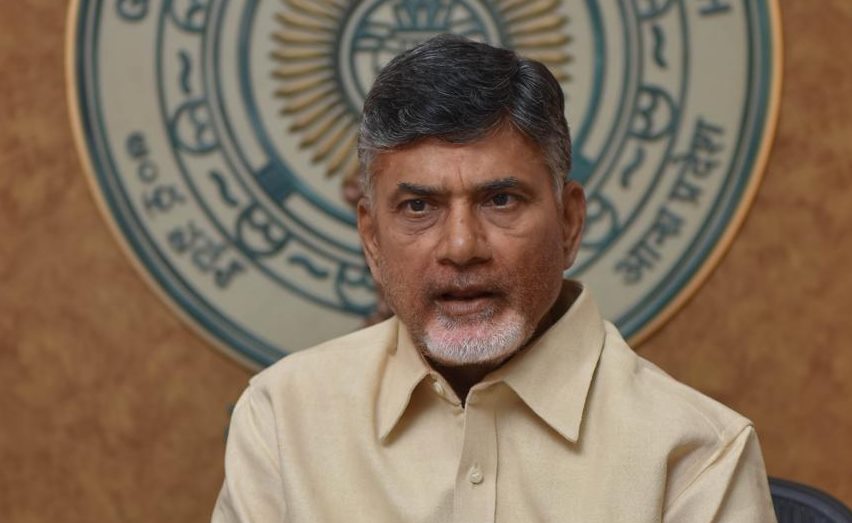 Also, the chief man of Andra Pradesh had his conversation with the director of Baahubali, Rajamouli and the antagonist actor Rana. In that conversation, he appreciated their whole team work and their skills. Also, he held that the Baahubali is a great accomplishment for the Telugu people and reflects their talent and capabilities.

Because of the unavailability of the lead star of Baahubali Prabhas, he couldn’t get a conversation with him. Also, he confirmed that the team of Baahubali will be honoured on the behalf of the Andhra Pradesh Government at Amaravati.

Stay tuned for the more latest updates of Tollywood!