The two-game winning streak teams are facing each other now at Miami, FL. Both of them have equal strength on their performance. However, the Charlotte Hornets had 28 wins in total and Miami Heat had 30 wins out of 64 played in this season. It is the third game which both of them are facing each other in the four-game series. Charlotte Hornets have won two games against Miami Heat and leads this series 2-0.

The Charlotte Hornets facing Heat without any injuries report. Though, the team looks week when to compare with the Miami Heat’s recent final results. The Hornets lost six matches in last ten games. The most recent win over Indiana Pacers on Monday night 100-88 and a win against Nuggets after the defeat against to the Phoenix Suns.

The Miami Heat have bagged six winning games in last ten matches. The team won two Cleveland Cavaliers consecutive in their home and away after the loss against Orlando Magic 110-99 on Friday night. Goran Dragic and Dion Waiters are the reason behind the win of last two games, the Heat has led by these two starters 23 points and 29 Points.

Marat Kogut, Mark Lindsay, and Sean Corbin are the Referees of this Match.

Hornets vs Heat of tonight is an as usual matches of the day. The game is tip-off at 07:30 pm ET – American Airlines Arena, Miami, FL. The fans and the people can watch this match on CFOX Sports SUN and FOX Sports SouthEast – Charlotte. Also, listen to the Live Commentaries on Radio of 790 THE TICKET / S: WAQI 710 AM and WBT AM/FM. 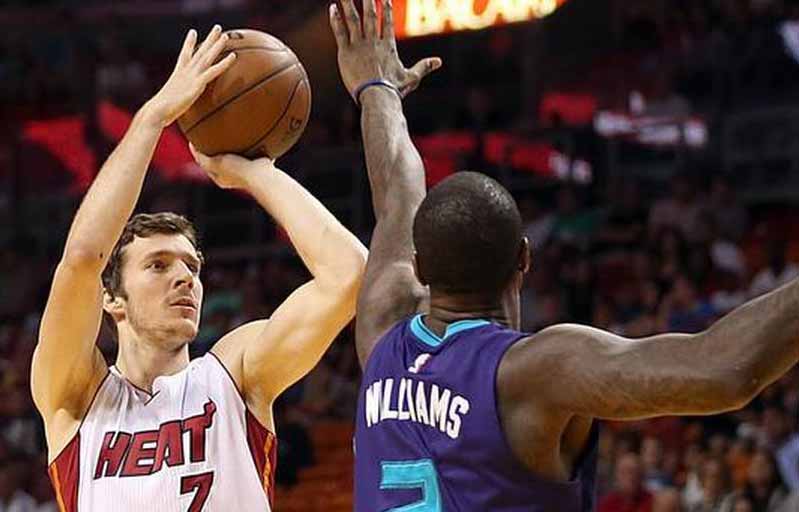