This is the game between the 12th and 6th place team in the table from 30 and 29 games respectively. In this 31st match-week, Everton will take Chelsea on March 17th, Sunday. The game of CHE vs EVE will begin at 16:30 local time and it is 22:00 in India.

People and fans of Chelsea and Everton can watch this match live on official broadcasters television channels and online streaming services around the world from Goodison Park in Liverpool, England.

In the last two clashes between these two sides, the matches have ended without any total score. If today’s game will end without goals, then it is the third consecutive goalless game. 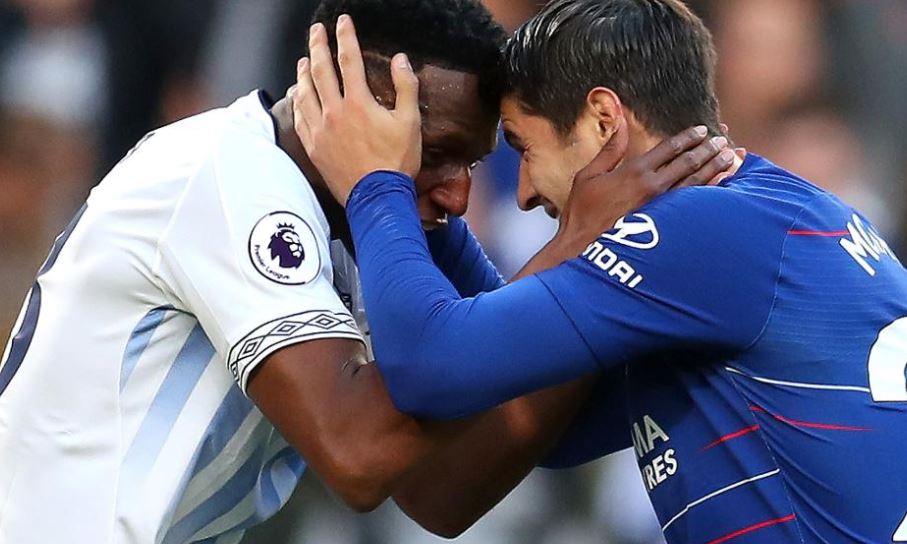 The Toffees have won just one game of the last ten Premier League encounters against the blues with three draws and six losses. So, in this match of CHE vs EVE, it is predicted that the blues will win the toffees. OR the game will end with the result of a draw.

Seamus Coleman and Leighton Baines are back and available to play for Everton. Phil Jagielka is ruled out. From the Chelsea, Kurt Zouma will not be available in the team.

It is expected that Gonzalo Higuain could be available after missing the midweek trip to Dynamo Kiev with illness. Cesar Azpilicueta, David Luiz, and Eden Hazard are also back to play after a rest in the midweek.