CHE vs FUL: This is the 28th match of Chelsea and 29th match of Fulham in this Premier League season. Today’s game on 3rd March, Sunday set to play at Craven Cottage in London, England. The match time is 02:05 PM local time.

Fulham have not won against Chelsea in 17 games which is their longest top-flight winless streak against any opponent. In their recent five meetings, Chelsea have won four consecutive games since a goalless draw on 29th November 2012.

Fulham have earned only 17 points so far in this season by playing 28 games. They have lost seven games of their past eight in the Premier League. However, their four league victories this season all came at home against teams of Burnley, Southampton, Huddersfield, and Brighton & Hove Albion. 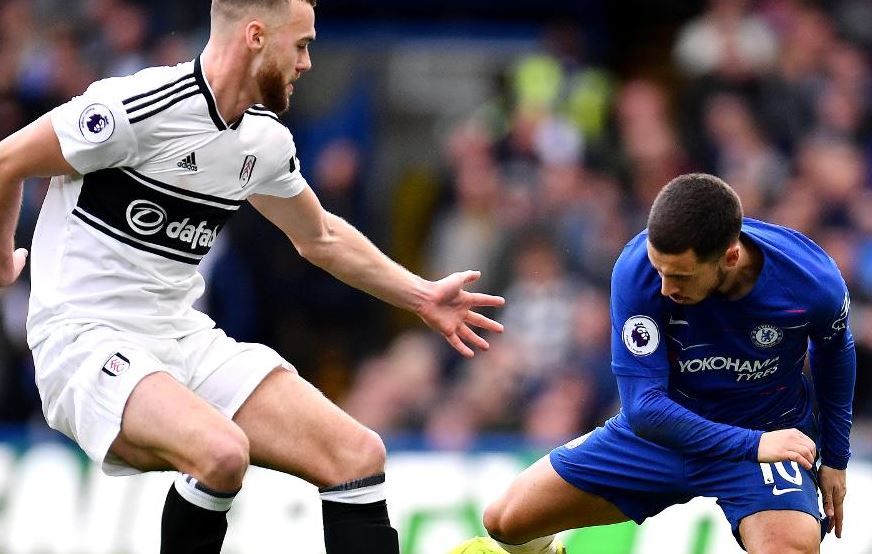 In the last five matches of League and cup competitions, Chelsea have won three and lost two games. Lastly, Chelsea had a win against Tottenham which was just a third in seven league matches, drawing one and losing three. But, the Blues have lost their last three away games in the Premier League.

In the last game of this season, Chelsea won the game against Fulham, 2-0.