Check CBSE 12th Result 2017: Now, the students those who all appeared on this CBSE class 12th examinations have got great news by Delhi High Court on Tuesday. As per the declaration of the court, it said that CBSE about removing the old moderation Policy. At the result of court order, CBSE board not to ahead with the scrapping of the marks moderation policy and award grace marks to students for the difficult questions.

The various sources saying that the CBSE board decided to declare the 12th result of this March 2017 examination on May 24, Today. Also, some of recent sources said that the CBSE 12th results will be declared on next week due to the moderation issues.

Due to the order declared by the Delhi High court, the CBSE Board would have to adjust the final marks for CBSE 12th Results 2017 again. So, it takes some time to change the final marks, while the board had already done with the majority of the evaluation work and processing of Result data.

According to the case to remove the moderation policy, a bench of Acting Chief Justice Gita Mittal and Justice Pratibha M Singh passed the interim order on a PIL filed by a parent and a lawyer contending that the policy should not be done away with this year, as decided by some states, since it would affect the students of Class 12, particularly those who have applied for admissions abroad. Scrapping up the moderation policy is the unfair decision for all the students. 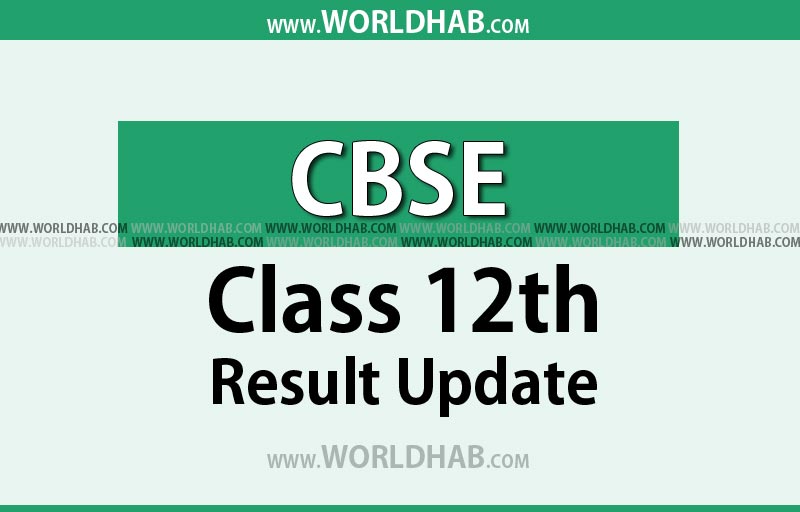 The court had said that “The decision of the CBSE, which would come into effect from this year, would have a drastic effect on the students.” The plea, filed through advocates of Rimali Batra and Ashish Verma, contended that states like Kerala, Tamil Nadu, Andhra Pradesh and Chhattisgarh. They have decided to implement the policy change from the next year and hence the students from these states would fare better than those from Delhi and other states.

1. Kindly visit the official website or other alternative websites (cbseresults.nic.in, results.nic.in or indiaresults.com)

3. Enter the registration number (roll number) and other required details in the right field.

5. The result will appear after submitting the details to the previous page.

6. Download and take a print or save it to your personal computer for the future references.

NOTE: Results can also be accessed on telephone numbers of NIC and MTNL.

Still, there is no official update from the board regarding the CBSE 12th result date. As mentioned above, maximum of the sources saying that the result will available soon in the next week due to the modulations in the final marks of the results. Whereas the concern authorities have completed the database works to declare the results in this week (expected today), but they need to work more to declare the results because of the Delhi High court order which announced yesterday on May 23, Tuesday.

CBSE Class 12 Result will not be Declared Today – Check Why?

CBSE Class 12 Result will not be Declared Today - Check Why?