Chelsea vs Crystal Palace: Stamford Bridge in London is the venue of this match on Saturday, 10th March 2018. Chelsea at the fifth position by winning 16 with five draws from 29 games. The Blues have won four games from 15 competitive in this year.

They also lost four games of their last five games in the league. However, in the last 19 home league games, they have won 12 games and had just one loss.

Crystal Palace lost their last three games after two drawing in the Premier League, they are on a six-game winless streak in this season. They scored 27 goals and conceded 46 times in this Premier League season.

Chelsea vs Crystal Palace Head to head: The Blues have lost their last two league games against Crystal Palace. In the last five meetings between each other, Palace have won three games, Chelsea have won two games in 2016 Premier League. 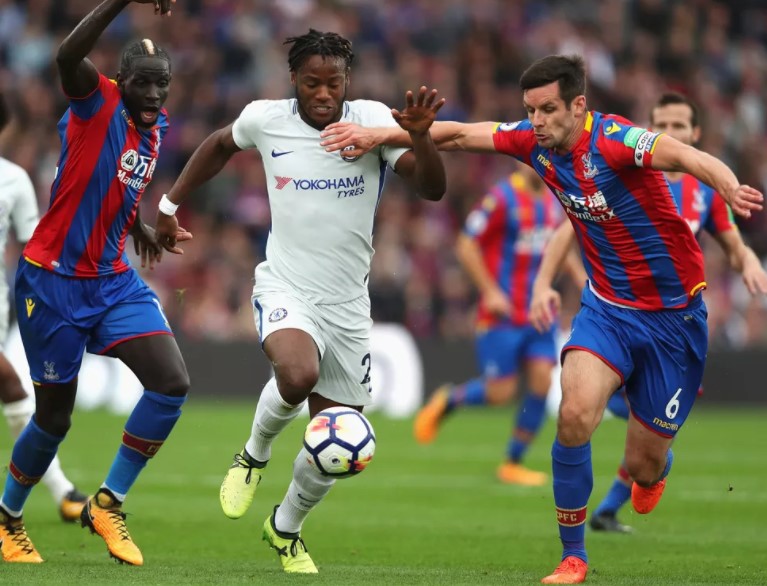