So far no team from the top 6 have won this weekend. So it is very good opportunity for Chelsea to win today as they were last to play this weekend. Chelsea vs Hull City Premier League match will kick start at 4:30 PM today at Stamford Bridge. Diego Coasta is back to the squad for Chelsea as expected it is his 100th game for Chelsea. Here are the confirmed lineup of Chelsea and Hull City for today’s Premier League match. 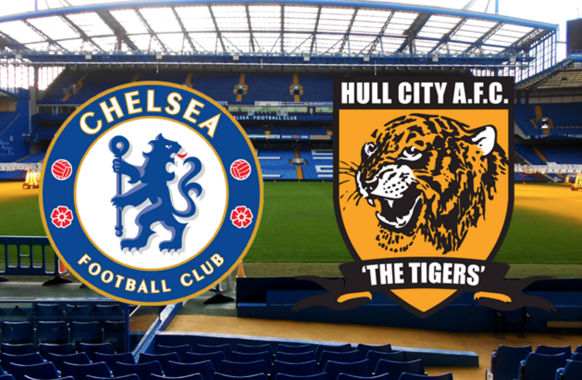