Chelsea vs Manchester City: In the final of the Carabao Cup, Chelsea will meet Manchester City on February 24, Sunday at Wembley Stadium in England. The match set to begin at 4:30 pm local time. In the last meeting between the two teams, Man. City thrashed Chelsea 6-0 at the Etihad, it created more pressure to Blues to win this match.

Manchester City rocking on all their recent matches, they have four winning games on the bounce with the 15 goals and they conceded only two. Meanwhile, Chelsea lost three of their last five games. Though, they managed when they face Malmo in the Europa League with the win of 3-0. 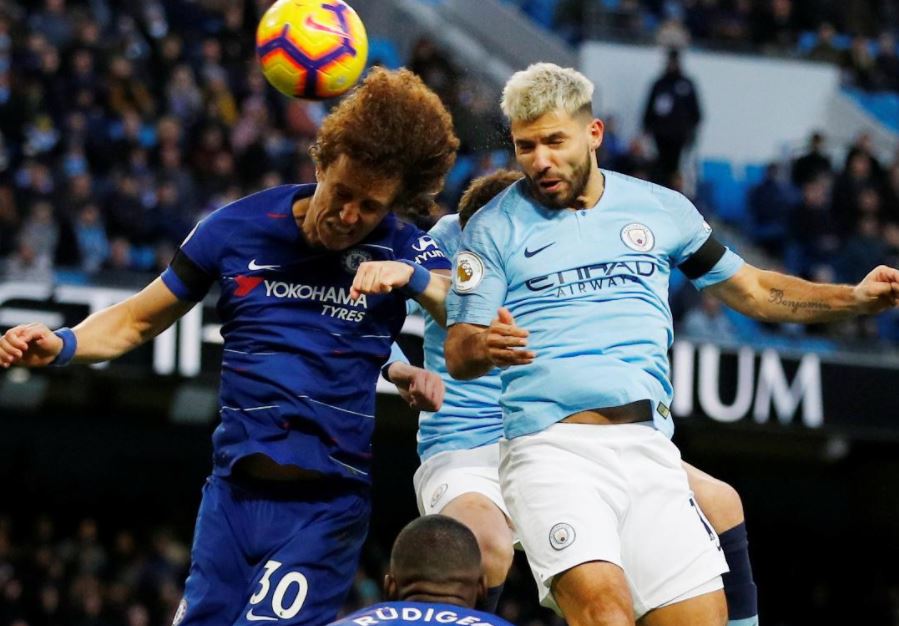 Sony ESPN & Sony ESPN HD in India, DAZN in Germany and Canada, ESPN+ in the US, beIN Sports in Australia.

Gabriel Jesus, Benjamin Mendy, and John Stones are doubtful due to take a late fitness test. Chelsea will hope on goalkeeper Kepa Arrizabalaga who passes a fitness test.