Chelsea vs Tottenham Hotspur: In the 28th matchweek on Wednesday, Chelsea set to meet Spurs as per the Premier League fixtures. The game between Chelsea and Tottenham Hotspur scheduled to kick-off on 08:00 pm Local time. The match venue is at Stamford Bridge in Fulham.

Spurs won their game against Chelsea in the last league of this season Premier League. Spurs have also won three games of the past four meetings in this competition. Even though they lost their last game in the Carabao Cup, they looking for their third consecutive win in the Premier League over the Blues. 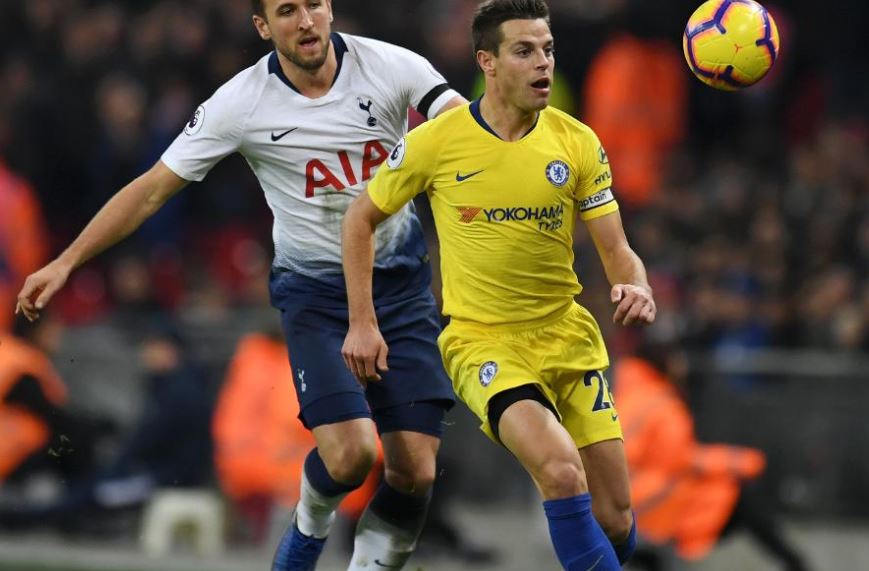 In the last five matches of recent competitions, the home team have lost three games and won just two. They are unbeaten in all four home matches this Premier League season against other established top-six teams, they have two winning and two drawing matches. Also, Spurs could lose four consecutive away matches in all competitions.