Chelsea vs West Bromwich Albion: The Blues lost their last two Premier League games against to Bournemouth and Watford. They could lose their consecutive home matches in this competition as first after November 2017. In this league, they lost six matches from 26 with five drawing matches.

They standing at the fifth position with the 50 points after Arsenal’s 45. Chelsea have scored 46 goals and conceded 23 goals in this season. The visitor West Brom had a winning match recently over Brighton on 13th January after 11 drawing and 12 losing games in last 24. Totally, they have collected just three wins in this league season. This is the worst ratio on England’s top competition.

The Baggies have scored only 21 goals from 26 matches, they conceded totally 37 goals against to their opponents. They remain standing at the last position in the table with 20 points, they have scored 20 more points at this stage in the last season.

Chelsea have lost only one game in the Premier League against today’s opposite side, the Blues have won six and drawn three. The West Brom had their last win over Chelsea was in 1983 at League Cup. In the recent five, the Blues have won four games with a 2-2 draw on January 2016. 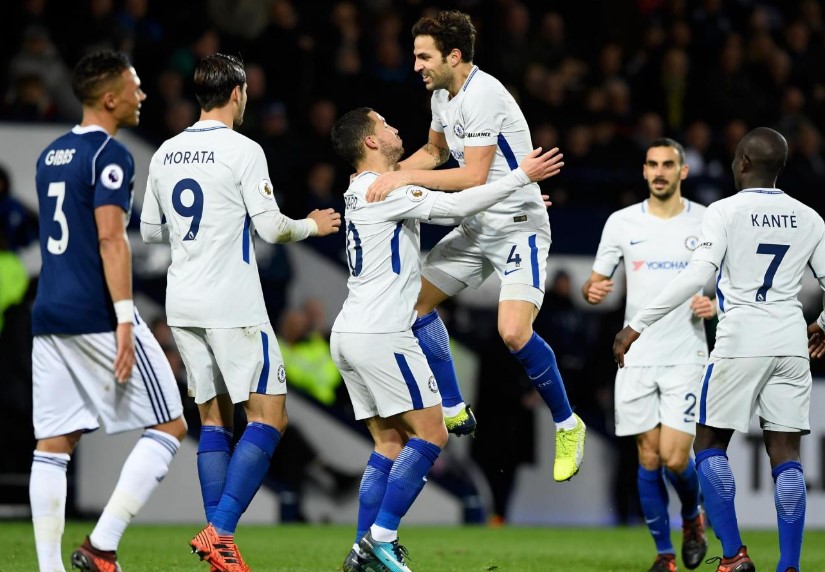 ICO regulations to be nationalized in Gibraltar – World’s first