Chicago Bulls vs Cleveland Cavaliers Lineups, Live Streaming, Preview, Score: The Bulls have won three games out of last five NBA matches. However, the Cleveland Cavaliers have won four of their last five. In that, 124-118 is the highest score against Boston Celtics on December 28. For Bulls, 118-111 is the recent highest winning score in this series.

The Chicago Bulls (17-18) are currently 8th in the Eastern Conference. And the Cleveland Cavaliers (26-7) are at the top in the East.

The game between Chicago Bulls vs Cleveland Cavaliers is tipped-off at 08:00 pm ET at Quicken Loans Arena, Cleveland, Ohio. The final score of the game is CHI 106, CLE 94.

Dwyane Wade is not there in the Bulls squad due to his knee injury. Also, Denzel Valentine (SG) is injured and stayed out from his team. The Cavaliers LeBron James (SF) is suffering from flu, Kyrie Irving (PG) is with a hamstring injury, and Kevin Love (PF) has lost 10 pounds due to food poisoning. 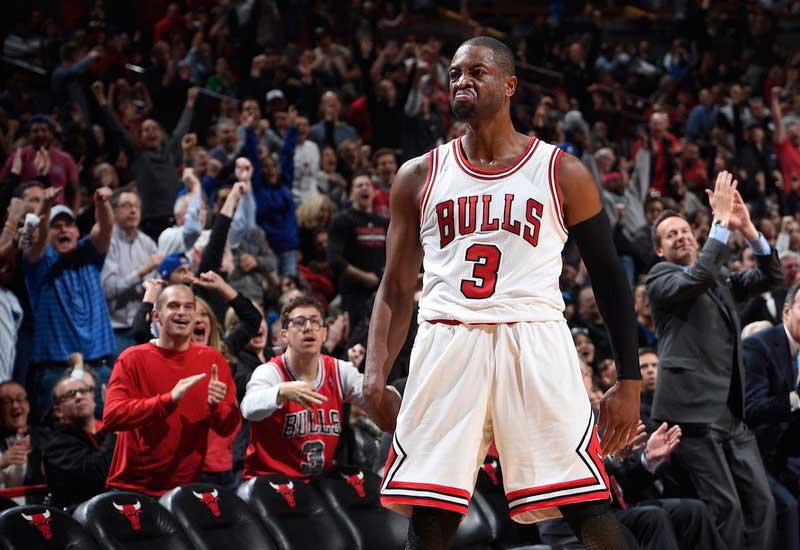