Chicago Bulls vs Toronto Raptors: This is the first match between Chicago Bulls vs Toronto Raptors in the Regular season series of NBA 2017-18. The game venue is at Air Canada Centre in Toronto, Ontario, Canada. The first ball tip-off has scheduled at 07:30 pm EDT on 19th October 2017. This is the first time int he NBA as these two franchises have met on Opening Night of the Regular season.

As per the report of team injuries, Chicago Bulls have four injuries in their list such as Nikola Mirotic, Quincy Pondexter, Kris Dunn, and Bobby Portis. There is no injury report in the host team. 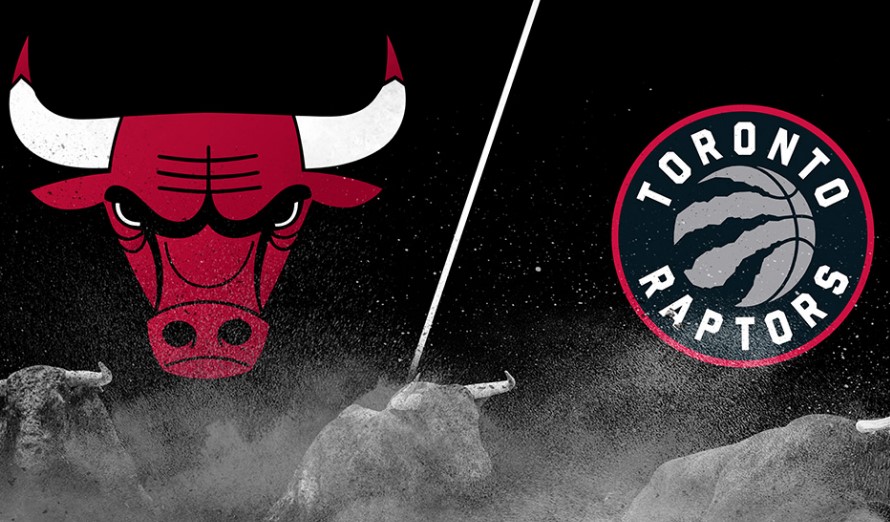 Official Lineups of Chicago Bulls and Toronto Raptors will be updated here.