Chile vs Paraguay is the second match between each other in this round 1 of World Cup qualifier. In the first match, Paraguay had a chance of win (2-1) against Chile. But, they failed to win against other teams of CONMEBOL. Today’s game is the first out of four at the last moment of round 1.

Chile is standing at the fourth position with their seven wins, two draws and five losses. From their 14 matches, they scored 23 points as equal to the Uruguay. While the Paraguay is standing at the eighth position out of ten in the round 1 table. It is most difficult to defeat Chile at this situation, they losing their matches continuously after a win against Ecuador. 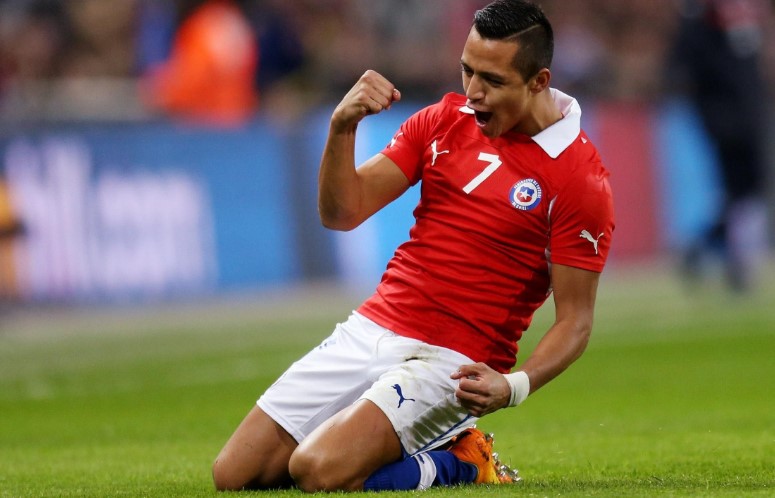 When to compare with Chile, Paraguay is looking weak at present about their play in the international game. Recently, Chile played the matches well in the FIFA Confederations Cup in June 2017. Thy had two wins in their last five matches against Portugal and Cameroon. Also, they have two draws against to Germany, and Australia. But they lost their game to Germany at lastly in the Confed. Cup 2017.

In the last five meetings between each other, Chile have three wins on two international and an World Cup qualifier. The other two of last five were win by Paraguay.