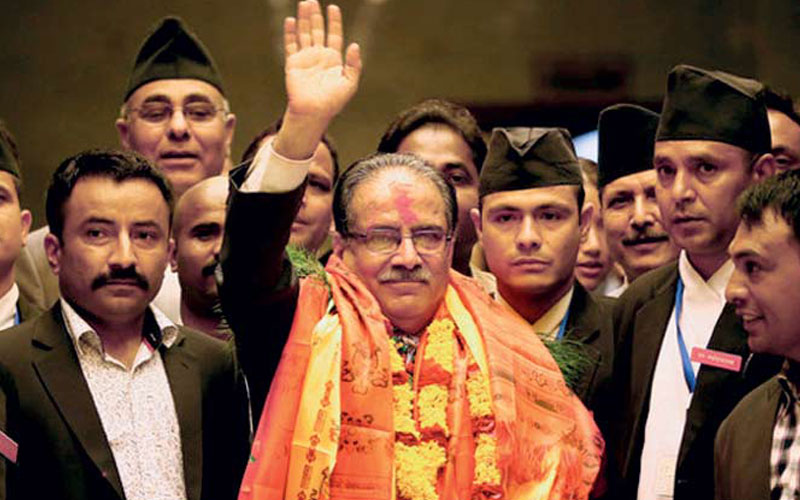 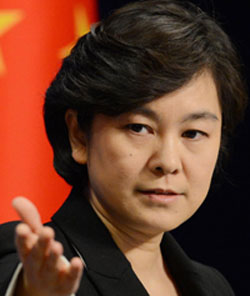 She shared the note that the China will maintain the ever-lasting friendship with Nepal.

Onsari Gharti Magar, the speaker has announced that the Pushpa Kamal Dahal has elected as the Nepal's Prime Minister. The Fifty percent of current Parliament strength for Dahal. (Video is provided here below).