The Chinese spacecraft will study the geological structure of Mars and send it to Earth.

The lander sent by China to Mars has successfully landed on Mars. This makes China the third country to land on Mars after the United States and Russia. In July last year, China sent the Tianwen-1 spacecraft to explore Mars. The total weight of the spacecraft, which was sent with a 6-wheeled rover, was 240 kg.

It was sent to Mars to study the geography of the upper and lower regions of Mars and to take pictures related to Mars. The spacecraft entered the orbit of Mars last February. 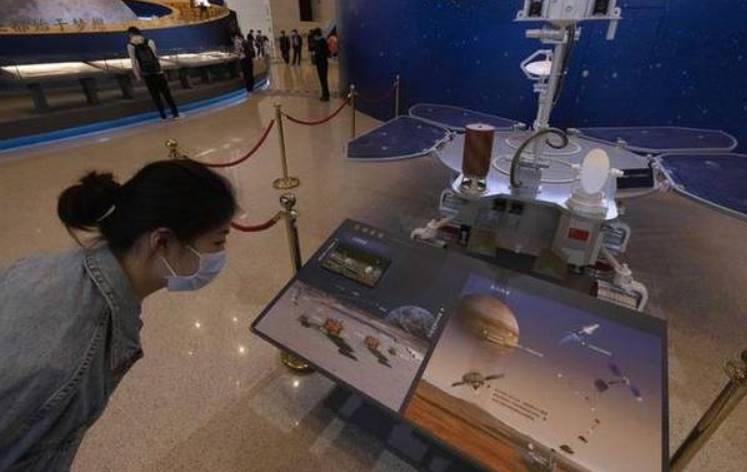 China has announced that the Tianwen-1 rover spacecraft has successfully landed on Mars. It only takes 7 to 9 minutes for a lander to land on Mars. But at that time, communication with the earth will be cut off.

The lander sent by China also crossed the 9-minute hard time and set foot on Tuesday. China's rover is reported to be operating there for 90 days. This makes China the third country to land on Mars after the United States and Russia.

The Chinese spacecraft will study the geological structure of Mars and send it to Earth. Similarly, the cameras sent with the spacecraft will take pictures of Mars. This is likely to make new information about Mars available.