CHO Recruitment 2020: Rajasthan High Court has instructed the Community Health Officer (CHO) recruitment to issue a cut-off in 2020 on Monday. Judge Dinesh Mehta passed an important decision and instructed to issue a category cut off to the Health and Medical Department.

Senior Advocate Anand Purohit and Advocate Ashok Kumar Chaudhary told the court on behalf of the petitioner Shiv Prakash and others that the release of CHO recruitment was released on August 31. 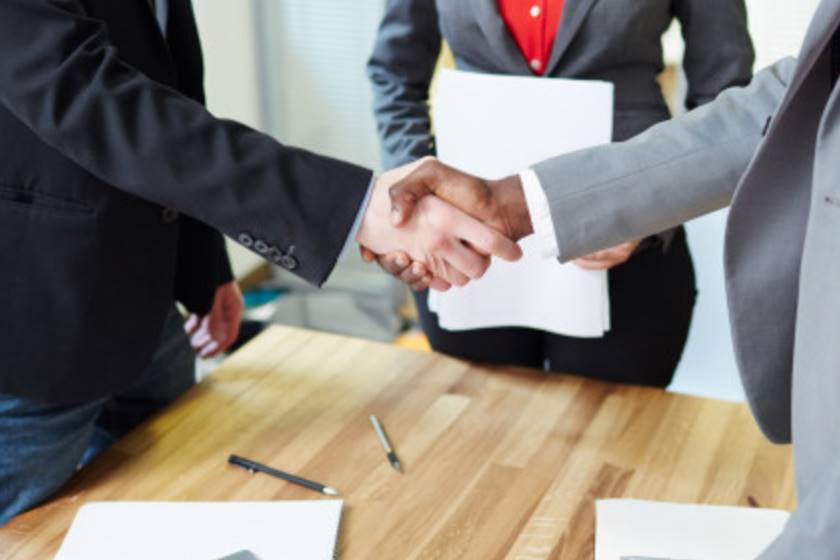 The Department released written results on 16th January 2021 and called for the document verification of almost double activity. Document verification has been done from February 1 to February 3, 2021. While releasing the results of the recruitment examination, the department has not even released the last cut-off list of any category anywhere. From this, the candidates could not know how many points have been selected. And what other candidates are less than the candidate who finally selected?

If the recruitment examination is completed on behalf of the department and after that, there is some kind of garbage, then there will be an injustice to the candidates. Transparency is not being done in the recruitment process which is absolutely non-existent. While agreeing with the arguments of the advocate of the applicant, Justice Dinesh Mehta has ordered the Health and Medical Department after listening to the petitions that the cut-off of sections should be issued within seven days so that every candidate can be aware of their marks.