Most of us love a great Cinderella success story. And why wouldn’t we? It is the stuff dreams are made of. It is the reason shows like American Idol, America’s Got Talent, and the Voice, to name a few, have experienced such amazing success. Watching someone go from a relative unknown to a household name just feels good. Maybe we, as a society, enjoy living vicariously through stories like those, and many other famous people we idolize. Maybe it gives us hope. But the “why” is a whole different discussion for a different day.

This story is about relatively unknown recording artists that are reaching various music charts in 2018. I chose to focus on three artists that I really enjoy for this article. One of them just might be a household name in the very near future. In fact one of them has had
such an impressive 2017 and 2018 that she barely qualifies as a relative unknown. So I’ll begin with her. 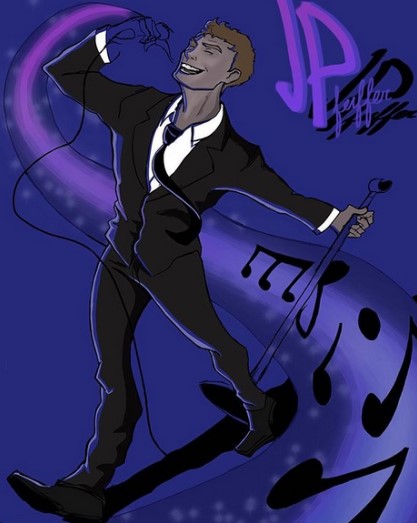 Next is an artist named Josh Pfeiffer who is an American singer and songwriter from California. His single “Life” reached the top 10 on the iTunes UK singer, songwriter chart, and held a spot in the top 40 for the final week of February 25, 2018. The single
peaked at #6 on the UK Chart. His single “Brand New Shoes” reached #63 on the iTunes Canadian Chart and peaked at #15 on the more specific Canadian “Pop” Chart April 15, 2018.

And the third artist in this focus group is John Splithoff, a Chicagoborn and New York-based artist that has sparked an enthusiastic reaction from a rapidly growing fan base. The singer and songwriter’s single “Sing To You” has been on the Billboard U.S Adult Contemporary Chart for five weeks and peaked at #10 July 14th 2018.

I don’t have a crystal ball that tells me what the future holds. But if 2018 is any indication of things to come, my money is on Eilish to break out to the next level of house hold names after building in popularity over the past few years. Pfeiffer and Splithoff have a more unpredictable road ahead. Both are talented and now enjoying the exposure and success of being on various charts. Only time will tell if that is enough for their respective Cinderella stories to have the happiest of endings.