Class Divide (2016): The show has been scheduled at 8 PM ET on Monday, October 03, 2016. It is Marc Levin’s directorial documentary, and it has produced by Daphne Pinkerson, Marc Levin. Both of them explore the present economic disparity in one corner of NYC. 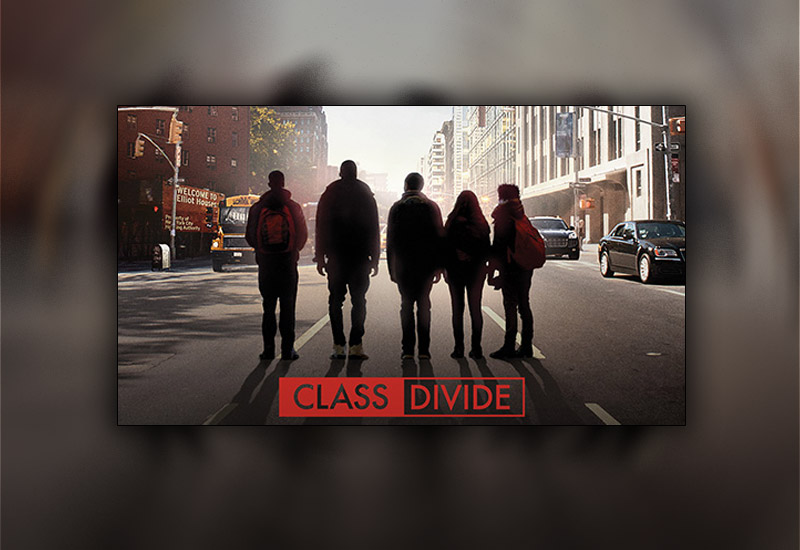 The story between the locality at the intersection of West 26th Street and 10th Avenue. One is rich, and another one is Poor. The story has many taglines and morals to explain the viewers as “place where everybody, regardless of background, regardless of income, can come together.”

The exclusive World School and luxurious buildings are one of the sides, and the Elliott-Chelsea is another side which is the place of below the poverty line.

The people, those who all were living in the Elliot-Chelsea, each family, were earning the money as approximately the half of the annual fee of that New York private school. How both of the communities will become as one as equally is the central theme of this story. The story is somehow related to the New York City real estate business too.

This documentary explains the class division and the effects of public housing, gentrification of neighborhood New York City.

The Avenue International School and its goal to teach international studies for the students. And, it explains about the poor and rich fates of the people. There is a big gap between the buildings in the locality. The school allocated the tuition fee of $40,000 per annual. It is the four people income of the underdevelopment street people those all living next to the school.

The Class Divide documentary director, Marc Levin had a talk with The Wall Street Journal. He said as it is not only in the New York City, we can able to see this situation on all over the world such as London, Hong Kong. The present world investing more on real estate and displacing the people those who all were living there in more years. He showed the Manhatten people conditions next to the New York City, the West Chelsea.

The director himself saw the changes in the city, and he was lived neighborhood for 40 years. He said as his wife’s mom cried about his location on her first visit. And he said about his displacement and present situation. And talk some more aspects of the film that the way to get the children’s dream to learn school in that Avenue. He appreciated those kids about their self-awareness.

He said about the kids “I think they realize that they used to compete against Fieldston, Riverdale, now they’re competing against the Chinese, the Koreans, the Indians, the Russians, this is a global game.” Also, he said “The kids from the low-income housing project are also aware, just the idea the public housing seems kind of archaic in our political dialogue now. Also, he talked about the star of this story, “Eight-year-old Rosa.”

Don’t miss this documentary on HBO Go and Now tonight.