In the last ten games, Cavs have three-winning games with seven losses and they had a two-game losing streak. Celtics had only one winning game steak, but they have four winning games and six losses in recent ten matches.

Sexton and Clarkson have scored 47 points combined for Cavs. However, they lost their last game to Thunder, 100-83. Irving, Horford, Tatum, and Morris are performed well for their team against Pelicans and also they won the game after a loss to Mavericks. 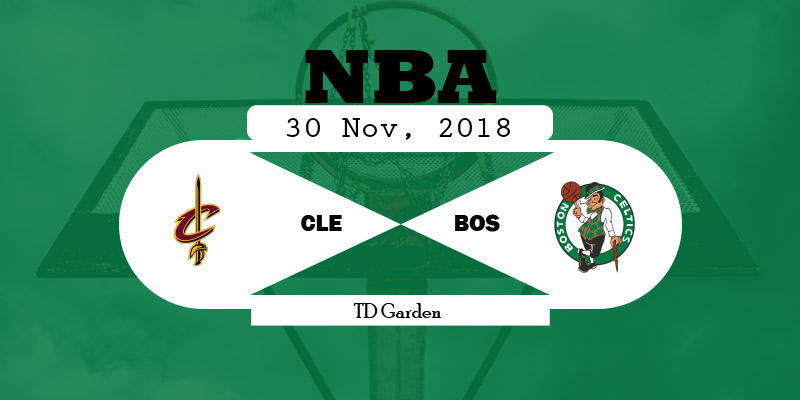 This is Boston’ home game, the people in Celtics can also watch this match at their house on NBCSB. Listen to 98.5 The Sports Hub is the radio station of the Bruins, Patriots, Celtics, & Revolution, they provide you with the Cavaliers vs Celtics live commentary, goals as an official radio partner in Celtics. (The new app is available now for Android and iOS).

Cleveland Basketball fans and Cavaliers people can watch this CLE vs BOS match on Fox Sports Ohio. Also, listen to WTAM 1100, 100.7 WMMS, and 87.7 FM (ESP). Also, check out the FoxSports Go app to watch this match on the mobile phone.

Both of these two teams will meet each other on the second game as per the schedule on 23rd January 2019, Wednesday.

Cavaliers’ next game will be with Toronto Raptors on 1st December, Saturday.

Celtics’ will meet  Timberwolves on Saturday evening at Target Center in Minnesota.

Kevin Love PF (Out) on November 27

George Hill PG (Out) on November 28

Sam Dekker SF (Out) on November 29