The game between Cleveland Cavaliers vs Miami Heat is tip-off at 08:00 pm ET in American Airlines Arena, Miami, FL. Ed Malloy, Ben Taylor, and Mitchell Ervin are the Referees of this game. The capacity of this stadium is 19600.

The Final score of the match is MIA 120, CLE 92. The Miami Heat defeated Cavaliers and stopped their consecutive wins. 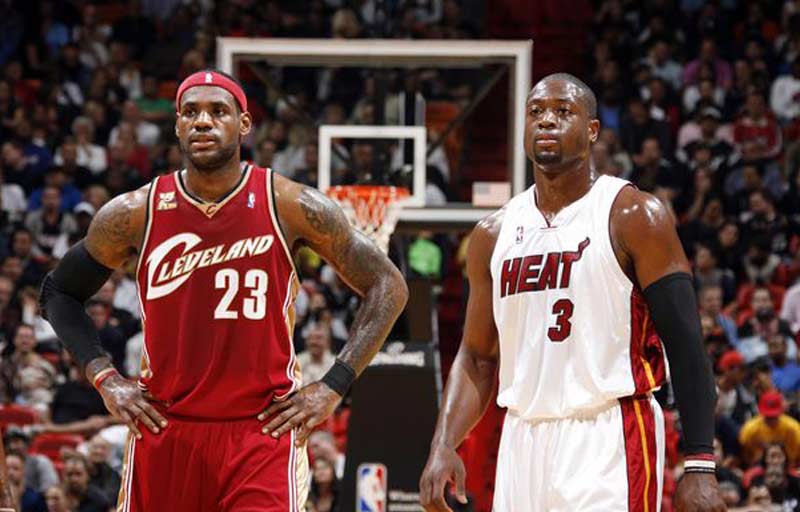 The Cavaliers and Heat fans and the people of Cleveland and Miami can watch this match on cable with the help of FOX Sports OHIO, and FOX Sports SUN.

Outside Cleveland and Miami fans and the people can watch this match online with NBA league Pass. The NBA TV providing two days free trails for all the new viewers and then need to pay for the Live online services. Use the promotion code of 2DAYTRIAL to watch Regular Season + Playoffs Subscription. After this, get NBA league pass to watch games.