Palmer, who has recently launched a broad political campaign in Queensland in preparation for the upcoming elections, owns several endeavors, including Mineralogy, Waratah Coal, Palmer Coolum Resort, Palmer Sea Reef Golf Course at Port Douglas, Palmer Colonial Golf Course, the Palmer Gold Coast Golf Course and others. Palmer has also owned and run Queensland Nickel, a nickel refinery in the town of Townsville which is now in liquidation. Beside his business ventures, Palmer and his son Michael also own several estates, most notably a new penthouse in Townsville, where he has also just announced the new HQ for his political party, the Australian United Party.

Plans for Palmer’s new coal mine project, the North Alpha Coal Project, were announced back in 2011. Progress has been scarce since, with 5 other Galilee Basin coal projects (such as Adani’s infamous Carmichael mine and GVK Hancock Alpha Coal Mine) also facing legal battles and public resistance. The Alpha North mine itself is expected to be 33-50% bigger than the Adani Carmichael mine. Plans for the project also include a railway to Abbot Point, where a port for shipping out the coal is to be built. However, Palmer has now stated that he plans to move forward with his mining project by building a coal-fired power station worth $1.5bn. 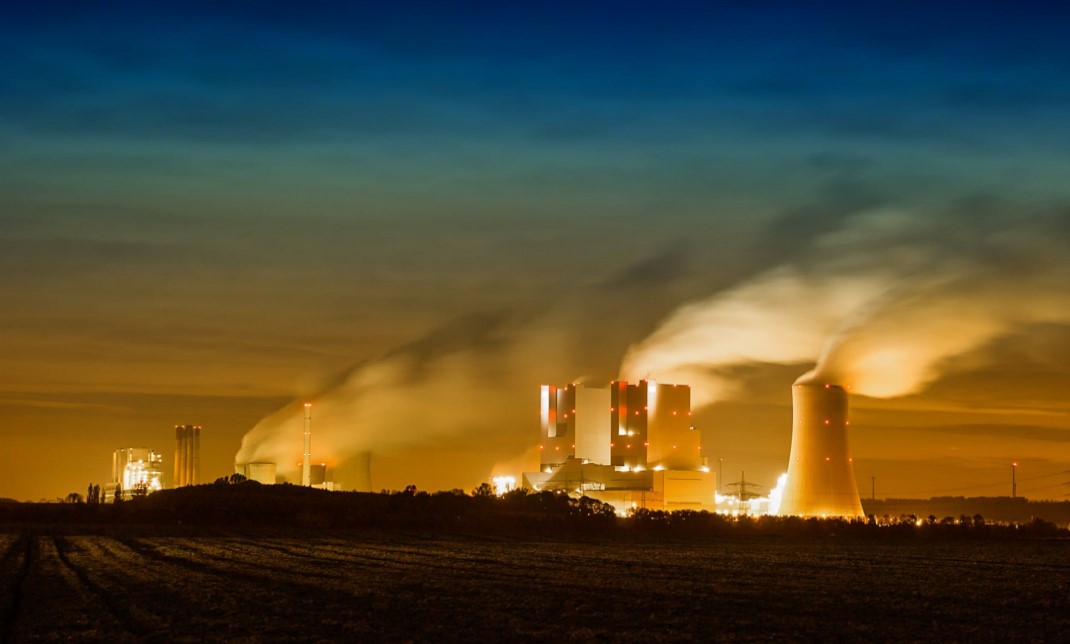 Palmer still needs to achieve government approval, not an easy task for the mogul who is under ASIC investigation and embroiled in several defamation cases (among which a legal struggle with Queensland Nickel liquidators). Just recently, an oil spill along the bankrupt Queensland Nickel’s pipeline drew public attention, causing more difficulty to Palmer’s case. This appears to be the last in a long line of environmental breaches caused by the refinery, despite Palmer’s denial of his involvement in the latest leak.

Given the current financial and regulatory climate against him, Palmer is unlikely to get funding from Australian banks for his project. This is why, according to sources, Palmer is now looking to liquidate other assets in order to attain a steady cash flow as a sole investor. And it seems Palmer is in for an uphill battle; in April, ABC reported the proposed mine “has not gone through an environmental impact statement process yet”. Palmer might need help funding this costly environmental impact report in order to get the federal approval he seeks. While his application indicated this project would be “predominately driven by developing South-East Asian markets”, sources say other investors are not currently involved, hence Palmer cannot remain cash-strapped if he wishes to reach fruition with the North Alpha mine. This is especially true after the latest blow dealt to the businessman in May – the Supreme Court froze $205m of his assets over Queensland Nickel’s liquidators demands.

It remains unknown which of Palmer’s assets and properties he is looking to sell, but as the Alpha North mining project is valued at $6.5bn together with the power plant valued at $1.5bn, it is hard to imagine Palmer will pass up the opportunity to advance with its development.