CM Jayalalitha Hospital Bill Shocked TN Govt: Former Tamil Nadu Chief Minister J Jayalalithaa and AIDMK Leader, who had been under treatment at Apollo Hospitals, Chennai for about 73 days. She was in Apollo Chennai since her hospitalization on September 22nd, 2016. As per our reports, medical expenses of the Jayalalithaa has crossed Rs 80 Crore during this period. 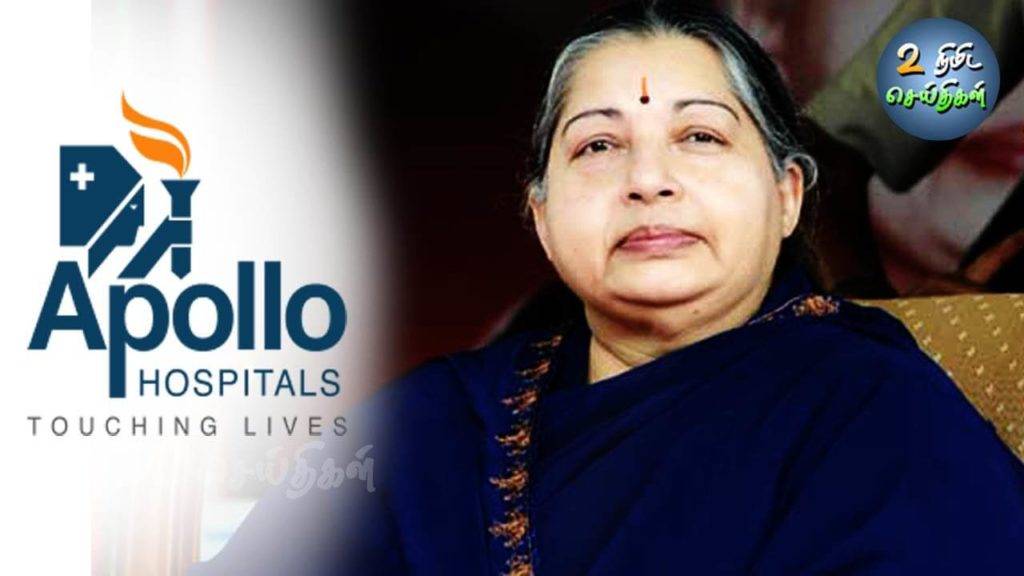 According to the Media, the second floor of the Apollo Hospital with 30 rooms was vacated due to security issues. Going by the tariff by Apollo Hospital, per day rent for 30 rooms at Apollo has been known to be around Rs 1 crore. The charges exclude the consultation charges of 39 Apollo doctors, medicines, bills of Dr. Richard and his team who traveled from London many times, and the cost of a physiotherapist who flew from Singapore for Jayalalitha’s treatment.

Central Government will pay other charges like expenses of AIIMS Doctors. Altogether, at least Rs 1 crore per day has been spent for Amma’s hospitalization.

Jayalalithaa was the former CM of Tamil Nadu. She died on 5th December 2016 after having Cardiac Arrest a day before her death. She was under hospitalization for more than two months.