2017 Coachella Music Festival Lineup: Coachella 2017 Lineup has been announced today, which includes Kendrick Lamar, Radiohead and Beyonce. The Coachella 2017 festival will happen at two weekends during 14th April to 16th April and 21st April to 23rd April at the Empire Polo Club in Indio.

Passes for 2017 Coachella Music Festival will be available for sale from the 4th January (tomorrow) at 11 AM and we request fans to act fast to reserve your passes because they will see fast for sure. So don’t miss it. 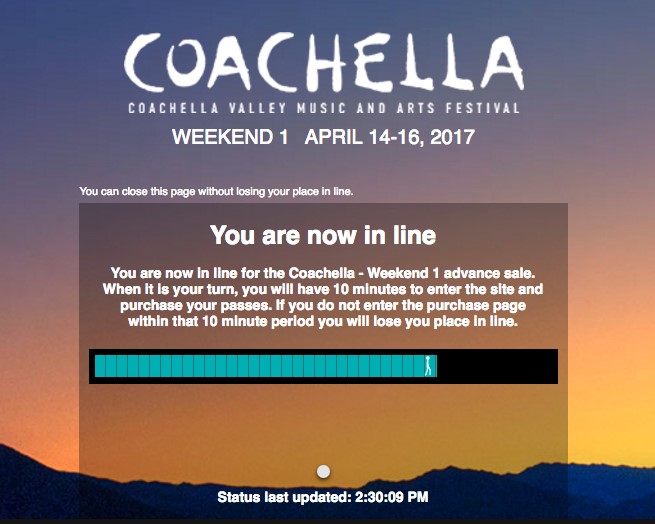 Some other awesome artists also performing in Coachella 2017 Music Festival during April. Some of them are Iver, Future, Lorde, Bon, Gucci Mane, Martin Garrix, Father John Misty, and more. Stay tuned for more updates on Coachella 2017 Lineup, Passes and other details.

Snapdragon 835 has come to make your Device more Powerful: CES 2017

Snapdragon 835 has come to make your Device more Powerful: CES 2017