According to the report, Ramanathapuram’s Gem Hospital in Coimbatore got fired on this Tuesday morning around 07.30 am. There were no casualties and also all the ICU patients and operation theater patients have to be shifted to nearest private hospitals. The Hospital management did all the emergency factors along with the help of city police.

All the doctors and the staff nurses swing into the action immediately when the fire broke out at the ICU room near to the operation theater around 07:30 am. 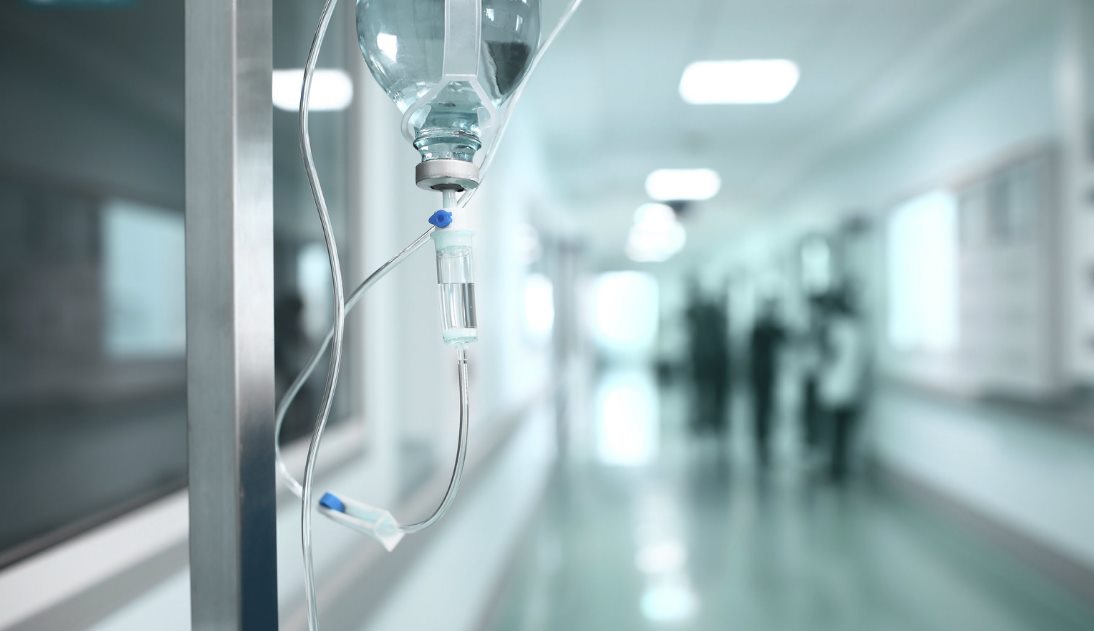 Whereas the fire and rescue service personnel were alerted and the firemen reached the hospital within few minutes in four fire tenders. They managed to put out a fire in about half an hour. At the same time, the hospital management shifted the patients from the operation theater along with the help of Coimbatore city police to other private hospitals. Also, the inpatients were taken out from the hospital. According to the report, there was no casualty.