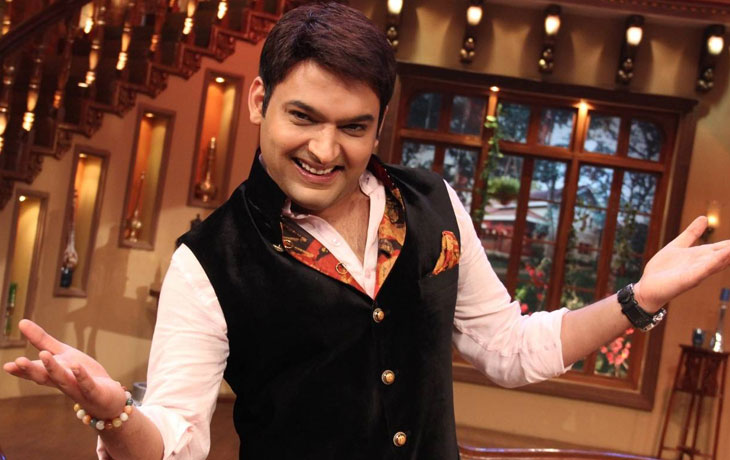 Now, people can’t comedy nights watch anywhere online. Some unofficial channels already uploaded some videos. But it will soon be removed from their youtube channels if ColorsTV claims copyright. Even all Torrents will be removed soon due to copyrights issue. It is really a bad news for Comedy Nights lovers.

The Reason behind this problem is Kapil Sharma’s recent clash with ColorsTV. According to Colors TV CEO, Kapil failed to follow the contract rules and hosted a TV show in a competitive channel.

Here is an Official Statement from ColorsTV CEO Raj Nayak, after comedy nights removed from youtube.

Kapil Sharma was on television for over 10 years, first on Laughter Challenge and then on Comedy Circus before he did Comedy Nights with us. He is a nice person and is extremely talented. We gave him a platform and co-created Comedy Nights with him. It was the channel’s decision to call it Comedy Nights With Kapil (originally the show was to be titled Comedy Nights), as we felt that it would give him a sense of ownership and his loyalty to the show would be 100%.

We even helped him set up his production company. The success of the show meant that we had a person who suddenly became a star and found it difficult to manage his success. He started renegotiating and asking for more money which we gave, but the more important and worrying thing was that he violated his contract by hosting shows on competitive channels in spite of having an exclusive contract with Colors for TV, which we felt was not ethical.

This is really bad and we feel sad for Kapil and Comedy Nights fans. We hope this issue will be resolved soon and all the episodes will be restored in their Youtube Channel again.