Coolpad Note 5 Lite C launched in India with the new Android Operating system at the offline marketplace. The company has released its new model in two different colors such as Grey and Gold which have its price tag as Rs 7,777. People in India especially eight sites can get this mobile as easily from the nearest multi-brand mobile shops. 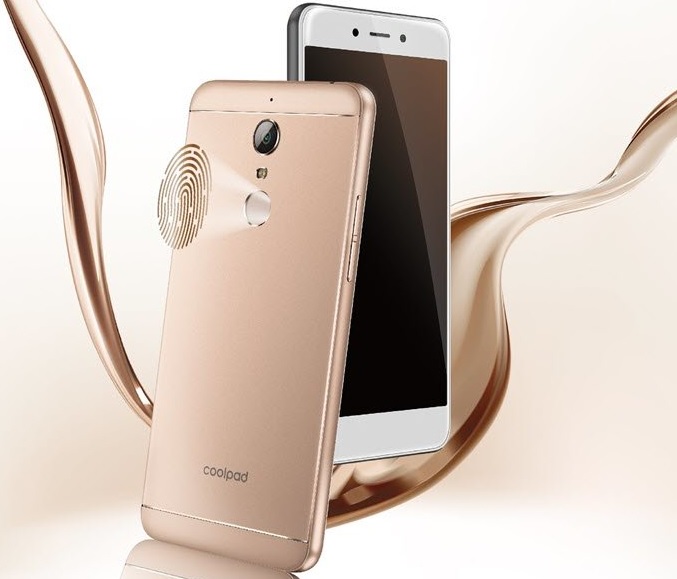 People can see the Note 5 Lite C specifications in detail; it comes with the 5-inch HD display (1280 x 720 pixels). It was designed with the processor of 1.1GHz quad-core Snapdragon 210. The internal storage of the Note 5 Lite C is 16Gb and it is with 2GB RAM. User can expand the storage up to 64GB via microSD card.

About cameras, the phone with 8-megapixel rear camera and 5-megapixel selfie front camera.

As mentioned in the introduction, this new brand mobile runs on Android 7.1 Nougat under the battery power of 2500mAh.

In the words of connectivity, it includes 4G VoLTE, dual-SIM, Bluetooth 4.0, WLAN 802.11 b/g/n, and GPS with A-GPS. In this current mobile world, all the manufacturer are also focusing on fingerprint scanner. In this sense, Note 5 Lite C is also features with a fingerprint security scanner.

The company is becoming large as step by step, while the company has a plan to launch more offline smartphones at various centers within December 2018. The annual online flagship is expected to be launched on Amazon by August 20.