Costa Rica vs Honduras: This is postponed match from Friday to Saturday due to the Tropical storm. Costa Rica is currently at the second position the round 5 of the North, Central America, and Caribbean’s Preliminary Competition. After this match, Costa Rica will be played against Panama. They have won four matches and lost one from eight matches so far.

Honduras will be facing Mexico in their next match after today’s Costa Rica game. They had two wins, three draws and scored totally nine points. We all already heard that only four teams will enter into the World Cup 2018 Russia from the qualifier competition. Mexico has already qualified for the 2018 FIFA World Cup Russia. The second and third-placed teams will be qualified directly at the end of this round 5. The fourth-placed team will need to play against a team from Asian Zone intercontinental play-off. 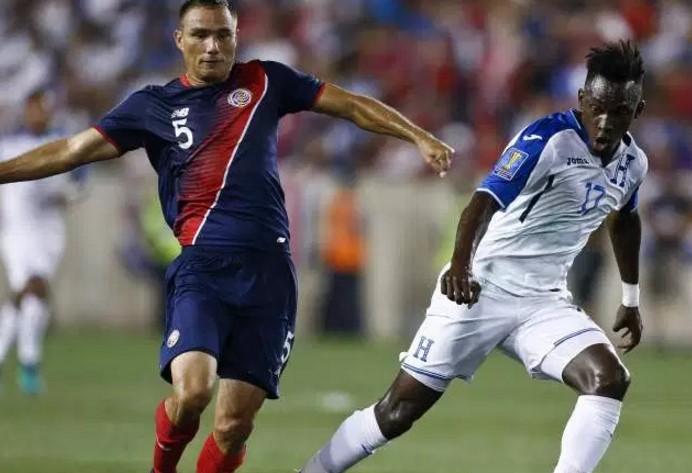