Costa Rica spotted at the fourth position in the list of Top goals among others in the North, Central America and Caribbean. Costa Rica goals for 18, against 6 in 10 matches.

As per the last update on June 1, the Costa Rica placed at the 19th position in the FIFA Ranking position. Also, the team located in the second place out of six teams.

Today’s opponent Panama takes the fourth position after the USA. The team won their games against Honduras in the Round 5. Two of the matches were drawn with the USA and Mexico, who is spotted at the first position. Also, the team lost their game against T and T. 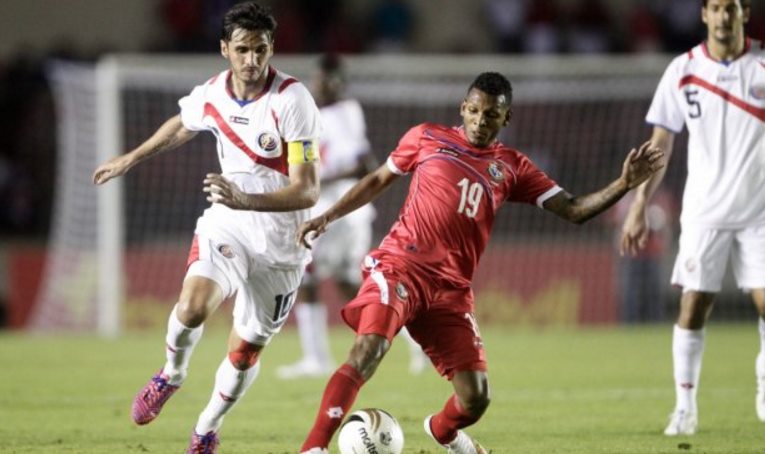 46′ – Before the second half begins Joel CAMPBELL (in) comes off the bench to replace Christian BOLANOS (out) (Costa Rica).

62′ – Edgar BARCENAS (in) comes off the bench to replace Armando COOPER (out) (Panama). 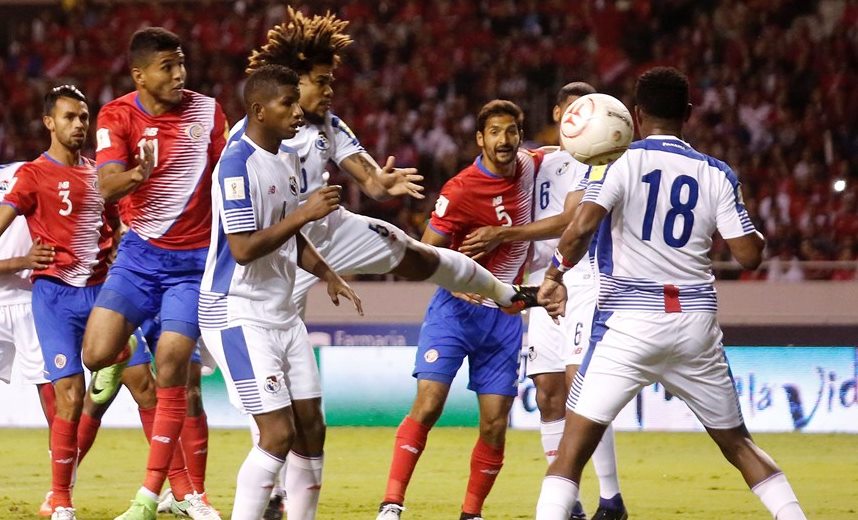 Above Picture described that the Costa Rica’s players fight for control of the ball along with Panama’s players.

69′ – David GUZMAN (in) comes off the bench to replace Randall AZOFEIFA (out) (Costa Rica).

79′ – Valentin PIMENTEL (in) comes off the bench to replace Gabriel GOMEZ (out) (Panama).

88′ – Marcos URENA (in) comes off the bench to replace Johan VENEGAS (out) (Costa Rica).