In the Hexagonal stage, Round 5, Costa Rica is standing in the first position with 3 points in the World Cup Qualifying – CONCACAF standing Table. The USA has scored 0 points by played 1 match and standing in 5th position after the match between Honduras vs Trinidad and Tobago. 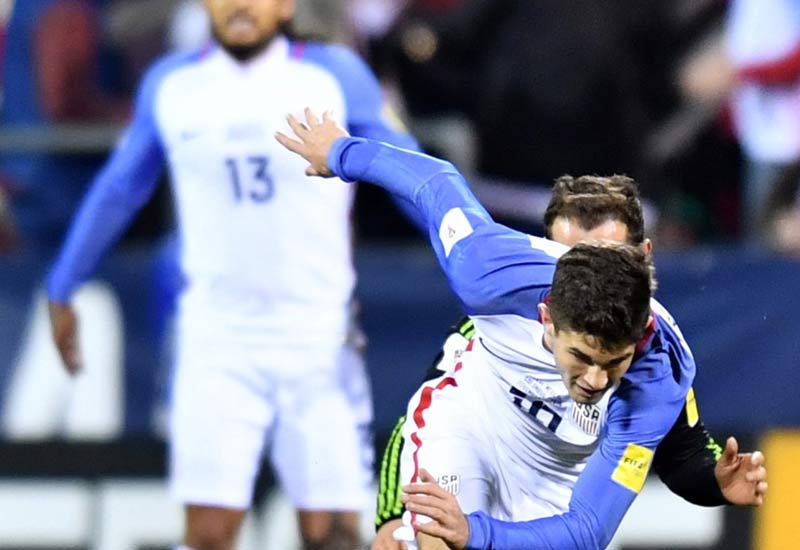 According to the analysis of last five Head to Head matches, the United States defeated the Costa Rica in three times from Match 2013 to June 2016. The other two times has won by the Costa Rica with the final score of 0-1 in the International Friendly match and 3-1 in the World Cup Qualifying match in 7th September 2013.

Last Five Matches of the Costa Rica and United States

As per the source, Costa Rica is another one of the teams which had complete wins of their last five recent played matches. The team has won the matches recently against Trinidad and Tobago, Russia, Panama, Haiti, and Colombia in World Cup Qualifying, International Friendly, and Copa America stages.

The United States has lost their most recent game against Mexico in the WC Qualifying on this 12th November by the final score of 1-2. Also, before that, the team had one draw against New Zealand in the International Friendly Football match. After this, the team had three wins against Cuba in 8th October, Trinidad and Tobago in 7th September, and  St. Vincent and the Grenadines in the 3rd September.