COVID-19 Update: A 34-year-old jawan of the Indian Army in Leh (Ladakh) tested positive for COVID-19. It is the first positive case of coronavirus in the armed forces. His father who returned from Iran recently. According to the sources in the Army, the jawan from Ladakh Scouts went on casual leave from February 25 to March 1 and rejoined the unit on the 2nd of March.

“His father was quarantined from February 29 at the Ladakh Heart Foundation and reported positive for COVID-19 on March 6 and was isolated at the local SNM Hospital,” said Army sources. 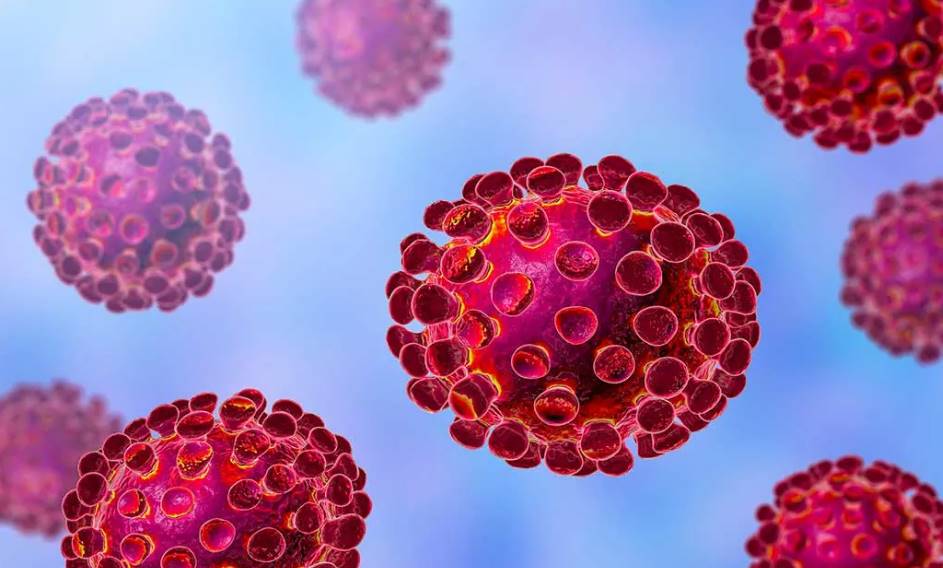 The soldier, an infantry regiment of the Army known as the ‘Snow Warriors' who is admitted currently in the S.N.M hospital in Ladakh.

The jawan was also quarantined on March 7 and tested positive on March 16 at 2230h and was isolated at the SNM Hospital,” the source stated. His sister, wife and two children have also been quarantined at the SNM Heart Foundation.

“Even though the soldier had rejoined duty, he was helping his family during his father’s quarantine period and stayed at Chuchot village for some time as well,” they said.

How to File Crypto Taxes: Everything You Need to Know

How to File Crypto Taxes: Everything You Need to Know