Crystal Palace vs Liverpool Premier League: The English Premier League had seven matches today in the week 10 on October 29, 2016. Crystal vs Liverpool is one out of that seven meetings at 05:30 PM BST. Get the Live Streaming updates, Starting Line-ups and Team News here below. 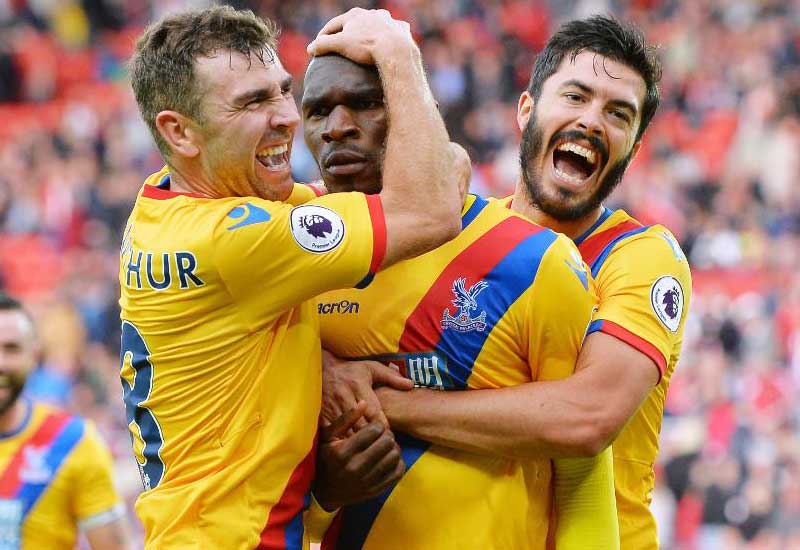 BBC will cover the Crystal Palace vs Liverpool Match as live on BBC Radio 5 live and BBC local radio and also, the viewers can check the official BBC Sports for the Live commentary via text.

According to the last Five head to head matches, Crystal palace has won three matches against Liverpool out of its last five meetings. Liverpool has also won two matches against Crystal Palace in all the competitions.

Alan Pardew: “The way the league is panning out, you have to put Liverpool in contention for the title. Set-pieces is a weakness for them, one of the only ones they have.”