The match between Crystal Palace and Manchester City will kick-start at 3 PM today at Selhurst Park. Here is the official announcement on Live Streaming of Crystal Palace vs Manchester City match – Unfortunately, due to the 3 pm kick off time the match cannot be broadcast live in the UK but extended highlights will appear on the FA Cup Highlights programme on BBC One at 10:30 on Saturday.

For today’s fixture at Selhurst Park, Manchester City boss Pep Guardiola picks new signing Gabriel Jesus to make an impact up top, while Leroy Sane, Raheem Sterling and David Silva will all aim to keep him supplied with chances. Yaya Toure plays, as does Fabian Delph, while at the back, Vincent Kompany starts and wears the captain’s armband. Willy Caballero is in goal. 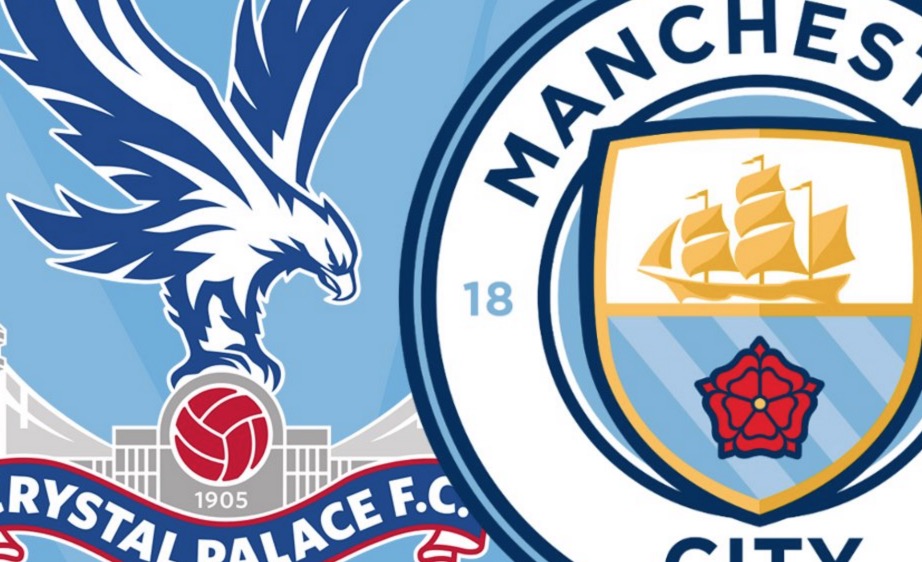