Crystal Palace vs Manchester United: The Eagles are standing at the 18th position by winning six matches with nine drawing games from 28. They are winless in their five matches in the league. They have lost their consecutive games for the first time after their seven opening fixtures in this season. Palace have lost their eight games in this Premier League season without Wilfried Zaha.

Against top-six sides of this season, Crystal have lost seven games from nine. However, they won a game over Chelsea at their home and had a scoreless home draw with Manchester City.

Man. Utd have lost two away games consecutively in this Premier League. They could lose third away game as three away losing games for the first time since January 1996. They have equaled their last season’s record of 18 wins.

Crystal Palace vs Manchester United head-to-head: Palace have not won any games against to Manchester Utd of their 17 meetings in the Premier League. In that, today’s home side have three drawing and 14 losing games. It was the record in the PL for most games against an opponent without winning. 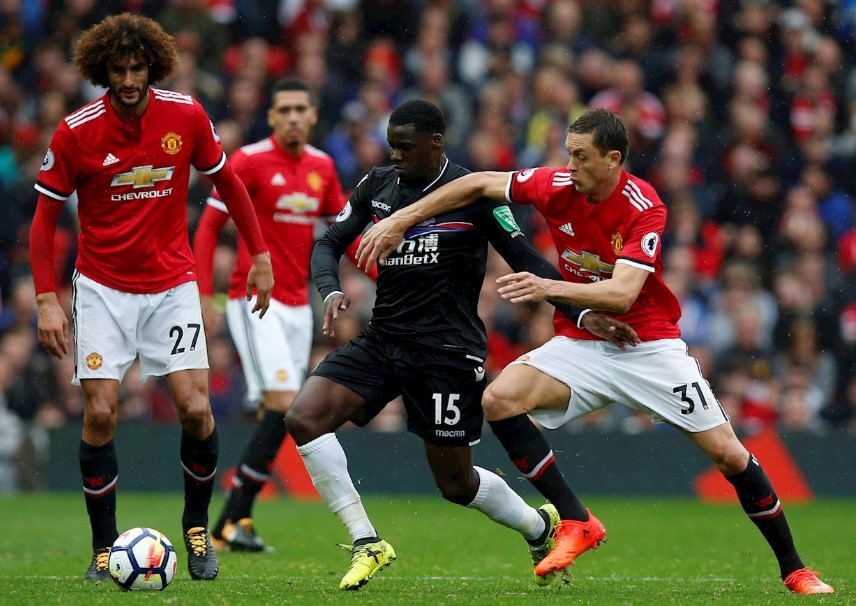 According to the prediction, Man. United will be the winner.