The Eagles will face the Saints in this weekend Premier League at Selhurst Park, London. The bottom-most team is set to play against to the 13th place Southampton on 16th September 2017 (Saturday). Both of the team have met each other as many times in the Premier Leagues, Carabao Cup, and FA Cup competitions. Crystal Palace had three successive victories against Southampton at their home. But, they only had two wins in their last 16 games over Southampton.

Also, they stuck against with other teams win in recent days. They lost all their last four Premier League matches of this season against Burnley, Swansea City, Liverpool, and Huddersfield Town.

It could be the Crystal Palace as the first team in the Premier League as they didn’t score a single goal of their opening five matches. The match result of the day will decide this history. What about your opinion on this? Share your thoughts on comment box!

Loftus-Cheek, Tomkins, Sakho, and Sakom Souare are the list of doubts that they may not play this game today for the Eagles. 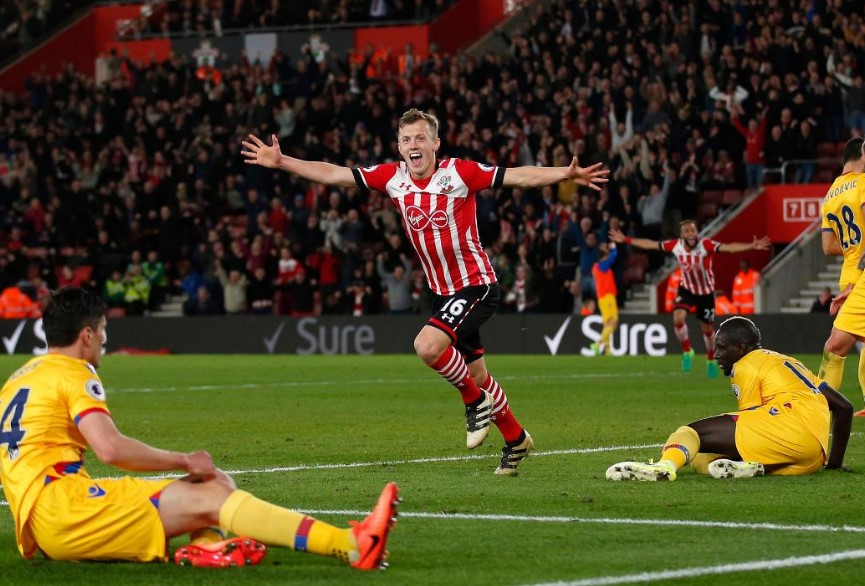 Southampton is another one of the weakest clubs of this season as they stuck with their goals on an opening minute a game till now. They only scored three goals in this competition and all it has against to West Ham United on 19th August. In that game, they scored last 2 goals at the edge of the game minutes.

They also have not opened their score in any other games of their last five in Premier League (4) and Carabao Cup (1) except to West Ham. They had 10 wins over Crystal Palace in the Premier League competition by played 16 matches. 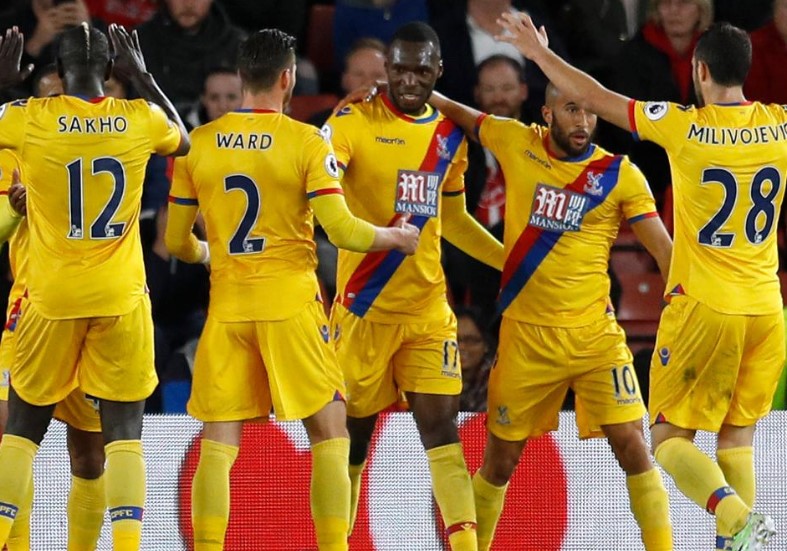 Van Dijk may not available in the official lineups of this match. Hojbjerg will not be played.

According to the prediction, this match will end with the result of the 1-1 draw. Though, the probability of away winning percentage is higher than the home win.