At Selhurst Park, the Eagles have lost their five games out of last six Premie League in this venue. However, the Swans have kept just one clean sheet in their last 10 Premier League game.

According to the Prediction of today’s game, the most probable score is Crystal Palace 1-1 Swansea City draw. The Final Score of the game will be updated at the end of the game. Stay tuned on this space.

The Swansea caretaker manager Alan Curtis says that “The first goal seems to be crucial at the moment.” Also, the Crystal Palace manager Sam Allardyce says that “Our players need to get ready for Swansea on Tuesday night – that’s the big game they need to win.” 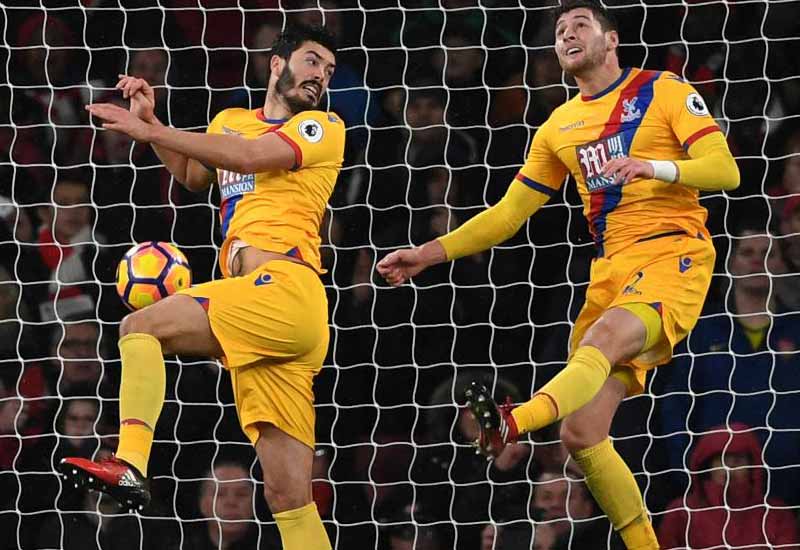 Crystal Palace Doubtful Players: Ledley and McArthur due to the calf.

The United States People can watch this game onPremier League Extra Time and NBC Sports Live. Also, the BBC Radio providing the Audio commentary of this game in the United Kingdom.