IPL Score 2018 CSK vs DD: This is 30th Indian Premier League match of this 11th season, which is scheduled between Chennai Super Kings and Delhi Daredevils. The match set to start at 8 pm. This is a home match for Chennai Super Kings, so the match will be played at MCA’s International Stadium in Pune on 30th April 2018 (Monday).

Dhoni’s CSK in the top half of the standing table at present by winning five and two losses. They lost a game recently against Mumbai Indians.

CSK winning chance: They lost important key bowler in the lineup, Deepak Chahar is missing in this match. With the best replacement, the team can try to win this match. No doubt on batting lineup.

DD winning chance: Delhi scored their highest total of the season in their previous season. Shreyas’ appointed as the captain, which is the first game as skipper of a team in this season. 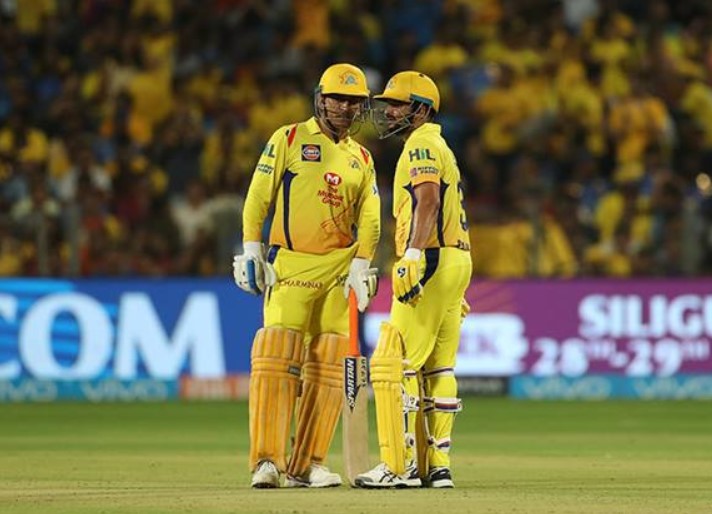 CSK vs DD Key Batsmen: Ambati Rayudu and Shane Watson are performing well in their recent matches. Rayudu having the average of 47 and a strike rate of above 150, he is one at present in the top order from the middle batsman list. The all-rounder Watson playing in the opening on both batting and bowling and also doing well in his way.

Due to various issues, the newly-appointed captain of Delhi Daredevils Shreyas Iyer started with the winning streak. Iyer is with 244 runs at an average of 61 and strike rate of 163 and he is one of the leading run-getter of the team so far. Rishabh Pant, who did his two jobs as well for this team in recent matches as a wicketkeeper and batsman. He has scored 227 runs in seven matches of this IPL season.

DD vs CSK Key Bowlers: Dwayne Bravo is the all-rounder, but also done perfectly with his bowling. He may not be batting on some matches due to various reasons but picks up wickets regularly. He picked up seven wickets in his last five matches.

In the Daredevils, they have Trent Boult who has picked up wickets in every one in his last 7 matches so far in this season’s IPL.

Chennai Super Kings Live Match on next: After a four-day break, CSK will face Royal Challengers Bangalore on May 5 as per their home match schedule.

Delhi Daredevils Live Match on next: DD also will play their next game at their home over Rajasthan Royals on May 2, Wednesday (a day after tomorrow).