CSK vs SRH Dream 11 Team analysis report is given here below by using the skillUp dream 11 guru. Chennai Super Kings and Sunrisers Hyderabad are met each other three times in this Indian Premier League. Users can also check the analysis in the official source which given same as in this page on CSK vs SRH dream 11 best team prediction.

Rayudu and MS Dhoni are most prefered players in the dream 11 selection from the CSK team. Williamson and Dhawan have placed in the most of dream 11 teams in the last three meetings between these two sides.

Those who all following this IPL are knew the fact that the Hyderabad team having stronger strength with their bowling department. Bhuvneshwar and Rashid are the key players, also the reason for their most of winning matches.

Deepak Chahar and Thakur are there for Chennai to control the score of the opponent. These two are also important to pick on your dream 11. Also, Lungi Ngidi is notable player of Chennai.

From the last three matches between Chennai vs Hyderabad, MS Dhoni, Kane Williamson and Deepak Chahar are placed on most of the teams which all scored more points. Ambati Rayudu has played well on two matches out of three against SRH. So, his batting score is an essential one to score more points. When to compare with other teams as an opponent, Yusuf Pathan looking good with CSK as he played well against them than others. 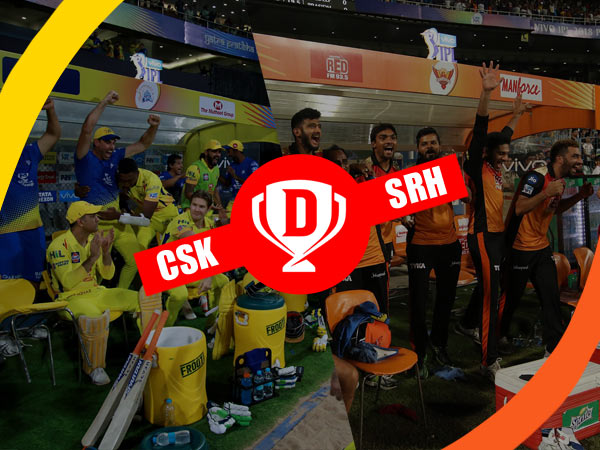 The following team has selected based on the analysis from last three matches and performance of the players of CSk and SRH by the skillup.dream11.com

Entrepreneurs Who Have Started Businesses With Little Or No Money