CSKA Moscow vs Manchester United is the second match for both of the team in this Champions League. In the first of Moscow, they faced Benfica on 13th September and won with one goal difference. In the same day, Manchester United defeated FC Basel in three goals difference without giving any to their opponent of that day. 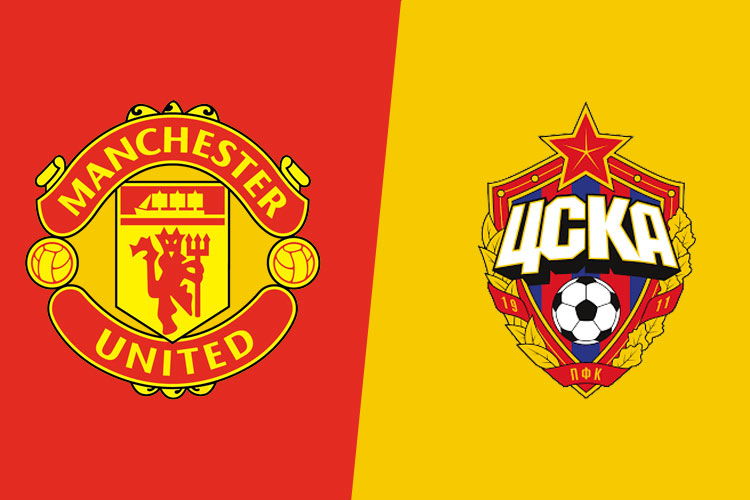 The Red Devils have two wins of their last four meetings against the Red-Blues. The other two had drawn in the Champions League.

Marouane Fellaini, Romelu Lukaku, and Marcus Rashford are the goal scorer of the United against Basel. While Vitinho and Timur Zhamaletdinov are the goal Horses in Moscow.

In the most recent match of United, they scored only one goal against Southampton in the PL on last Saturday. CSKA Moscow’s last game in the Russian Premier League was ended with the result of the draw.