MUMBAI: The City famous and formerly the Prince of Wales Museum of Western India, the Chhatrapati Shivaji Maharaj Vastu Sangrahalaya (CSMVS) in Colaba. The Museum covers more than 60,000 art materials. Also, it is not only the museum, it is most eco-friendly location in the India. Mumbai CSMVS Museum already had Rainwater Harvesting and now, installing Solar Panels. 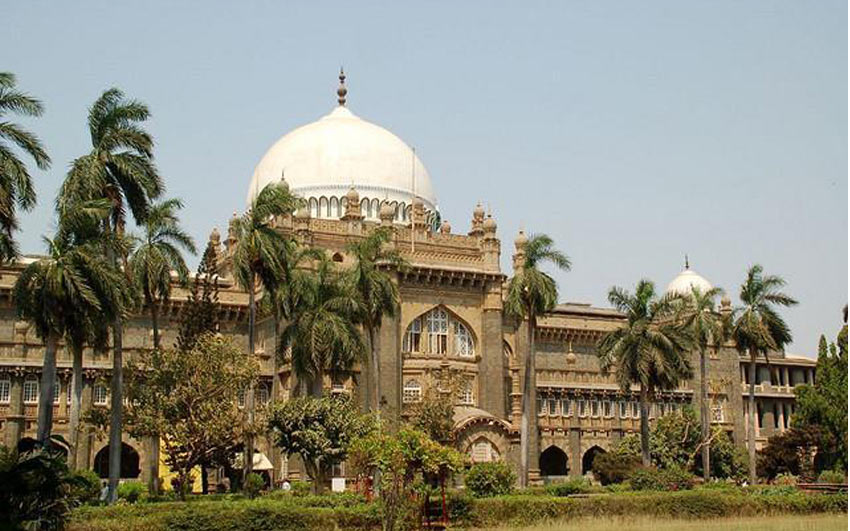 Sabyasachi Mukherjee, the director general of the museum, said “According to experts, the present situation can only be prevented or improved, if as a nation we put up a united front in ensuring the preservation of our surroundings and natural heritage by enacting effective laws in Parliament. It is also true that only legislation will not be effective, unless we, that is, the authorities and citizens jointly involve ourselves in the cause and demonstrate our sincerity and commitment towards bringing in change.”

By using the Rainwater Harvesting from 2008, the Museum has stored its 24 lakh litres of water till date.

Manoj Chaudhary, the assistant curator in the Natural History Section of the museum, said “For gardening, we use only the harvested water and not the water from the BMC. We had to look for alternatives due to the sheer scarcity of water in the city.”

The Rainwater harvesting is designed by NS & Associates and installed by the museum Trust.

The Museum conducting Seminars for the maintaining the Solar Panels. Also, the Museum planned to install another rainwater harvesting plant in this year end.