Chennai, TN: After a day when cyclone Vardah caused damaged to the capital of Tamil Nadu, Chennai and surrounding districts of Tamil Nadu, the new chief minister of TN Mr. O Panneerselvam today requested Prime Minister of India, Mr. Narendra Modi to crucial sanction Rs. 1000 crore to the state from the National Disaster Response Fund (NDRF) to provide immediate relief and reconstruction measures to the people of Tamil Nadu. 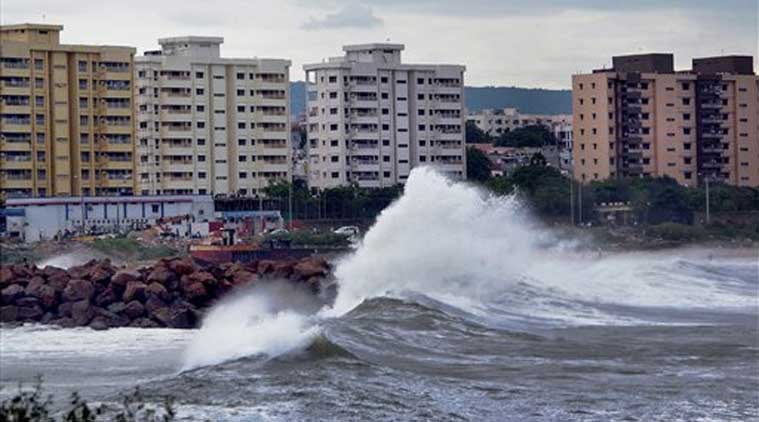 Tamil Nadu has to take several assistance, rehabilitation, and immediate reconstruction steps have to be taken by the government of the state of the local bodies of the areas affected by the cyclone. The total expenditure to reconstruct and establish relief camps is beyond the funds available to the state disaster response fund. The chief minister wrote in a letter to Modi. Also a copy of the letter was released to the media persons today.

“Given the urgency, I request you to kindly depute a team from the Centre to study the extensive damage caused by the cyclonic storm,” CM Panneerselvam said.

The chief minister also thanked the Narendra Modi for his immediate response and support in quickly dispatching the central forces to take necessary rescue and relief operations in the state. More than 15000 people from low-lying areas were evacuated to 104 relief camps built by the government, and they were also provided with water, medical services, food, and other essential services.

Cyclone Vardah has resulted in landfall near Chennai, causing tremendous damage to the infrastructure of Chennai. “16 lives have lost due to the cyclone. The storm uprooted more than 12,000 trees disrupting traffic in the entire city and its suburbs,” the chief minister said.

Cyclone Vardah has caused extensive damage to Road, mangled 1000’s of Electric poles which lead to Power cut-off, destroyed 100s of building in the city. The chief minister said the state would present a detailed memorandum in a few days after assessing the exact damage.