Czech Republic vs Germany is the second match between each other in the round 1 of World Cup Qualifiers today. The World champion is currently standing at the first position as five points ahead of second-placed Northern Ireland in the group C. Today’s opponent Germany is settled at the third place with their nine points by won just two matches. While it is last chance for Czechs if they had any play to move on top of the table and also they had only remaining four games.

The first ball of the match kicks off at 08:45 pm local time, 7:45 pm BST, 2:45 pm ET in Eden Arena at Czech Republic’s Prague. In the last meeting between each other in the qualifier match, the Germany had 3-0 win from the goals of Bayern Toni Kroos and Thomas Müller in October 2016.

In the Group C, the reigning champions still at the top without losing any games so far out of last six. The direct qualification will be confirmed with their one more win from the remaining four matches including against Czech Republic today.

Goals update: The Czech Republic player Vladimir Darida posted at the 78th minute. While the Germany Timo Werner has done it at the 4th minute as early. After Darida’s goal, Mats Hummels has made their team win by posting ball into the net at the 88th minute of the match. Czech Republic 1-2 Germany 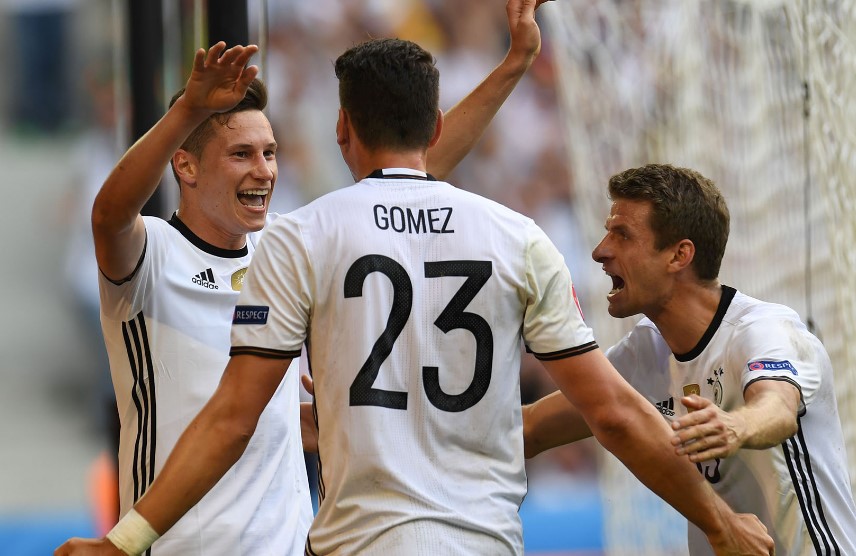 Tomas Sivok and Michal Kadlec are absent and also other team players those who all current in the squad are having very less experience in the International match. So, it is very tough to win against Germany for Czech Republic. Krmencik and Vladimir Daridais are still there in the team as biggest hope at present.

Not only in Czechs, Germany also stuck with some injuries. Juventus midfielder Sami Khedira, goalkeeper Manuel Neuer, and Jerome Boateng also will absent on today’s match. While the official twitter handle of Germany announced that Joshua Kimmich would return to Germany, and also he shared about his returning that “It brings back lots of great memories.” This is not new for Germany without experience men in the team; they won without some key players in Confederations Cup 2017 is notable. Also, the team has players like Gomez and Muller at present in the team.

Czech Republic had two wins and a loss in their recent five matches with two draws. While Germany had four wins in the Confederation Cup 2017. According to the prediction, Germany will win today’s game.