Dallas Mavericks vs Minnesota Timberwolves: Mavericks are now with the three-game losing streaks after a win against Wizards. Lastly, they fall down to the Spurs on Tuesday with the score of 91-97. From the total of 91, 27 points are from one, Dennis Smith Jr. Barnes and Barea are the two who added 16 points each to the total of Dallas. At the end, they lost their game and it is one of the worst statuses as they have won only two games out of 15 in this regular season.

Today’s Minnesota Timberwolves game (17th November 2017) will be the second game against Dallas Mavericks in this 2017 Regular Season Series. While Wolves have won their first match (112-99) in the game 1. Karl-Anthony Towns scored 31 points to go with 12 boards in that game.

So, both of them are ready for their second meet in this year at American Airlines Center in Dallas. The first ball tip-off is set to begin at 07:30 pm CT. 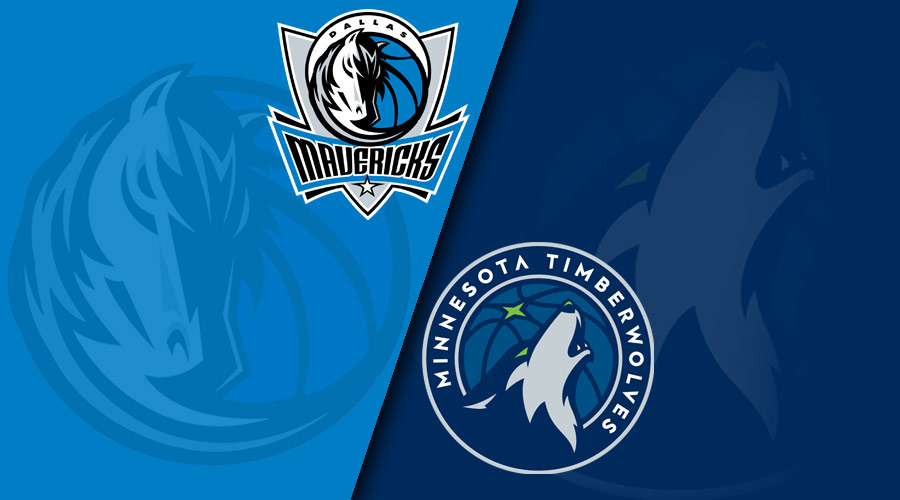 Mavs’ Smith created his career-high in the last game against Spurs. So, the fans of Mavericks looking same performance from him against Wolves. Minnesota has also faced Spurs in their last outing on Wednesday, they won over San Antonio with the final score of 98-86. So far, they won nine matches and lost five in this regular season. Also, they performed well against the Spurs than other 13 games.

Dallas had just won two games from 15, it is not a big deal though they have played well in those two games. Something, they all have the winning confidence of their every new game. Maybe, it will help them again today against Timberwolves.

Timberwolves’ recent wins are impressive, they lost only against Golden State with the huge difference between the points. They also ready to give a tough game over Mavs.

According to our prediction, Timberwolves will take the winning result to their home from Dallas.

This game will be available live on Fox Sports North in Minnesota, and on FSSW in Dallas. Also, Listen to 830 WCCO in Minnesota. If you are out of TV and Radio, then watch the live match by using the NBA League Pass with the help of packs such as Month, Year, and Day basis. Download NBA TV app on iTunes, Google Play, Amazon Apps, Apple TV, Chrome Cast, Roku, XBox, and PlayStation.