Home » Entertainment » Dangal Movie releasing around 5000 screens Worldwide, it is 4000 in India

Dangal Movie: Amir Khan’s most expected film is releasing over 5000 screens worldwide on December 23. The Premier show of Dangal in the USA and the press show in India has released on December 22nd evening. The leading movie critics are proud about the film, those who all watched the film in Press show. Also, most of the media have reviewed the film as great with the rating of 4 to 4.5 out of 5.

The Bollywood movie critic, Taran Adarsh reviewed the film after his press show on December 22, 2016. He said that the film is different from Salman Khan’s Sultan. Most of them being compared these two films because of the theme story, Wrestling. The Answer is No! There is big different between these movies. So, according to the latest update, the film is expected to beat all the Boc Office records in 2016 on the first week and the last week of this year.

Amir Khan is the man, who crossed the Rs 100 crore Box Office in Hindi cinema industry on Ghajini. Also, he is the first man, who has marked the colors by created Rs 300 crores for 3 Idiots. 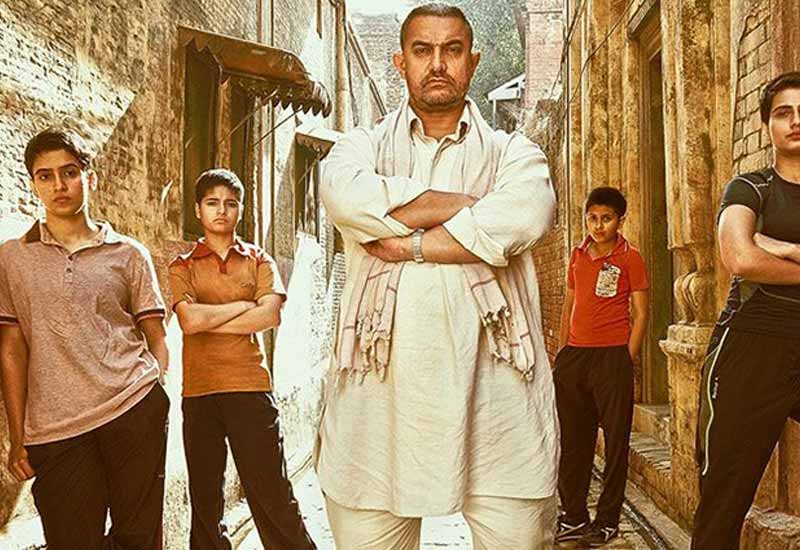 Nitesh Tiwari directional film is based on the true story of Mahavir Singh Phogat. He joined with Piyush Gupta, Shreyas Jain, and Nikhil Meharotra for writing the story. Divya Rao has given the idea of the story.

Tarah Adarsh said that the film is unpredictable entertaining film and it is a material of spellbinding. So, Watch it on Theaters nearby you and feel your smile, laugh, weep, cheer, and ecstatic completely.

According to the report of Tamil Version, the film releasing on 153 theaters in Tamil Nadu. Also, the Hindi version of Dangal has allotted for 24 screens. Totally, 177 screens are booked for the Amir Khan’s latest film, Dangal in Tamil Nadu.