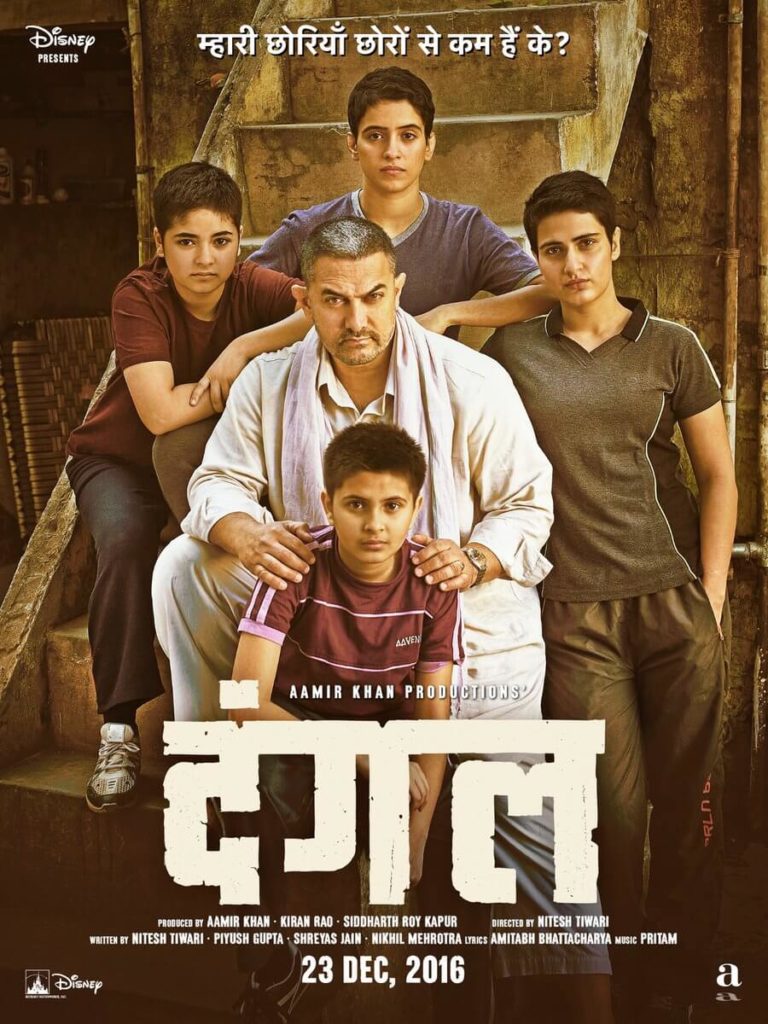 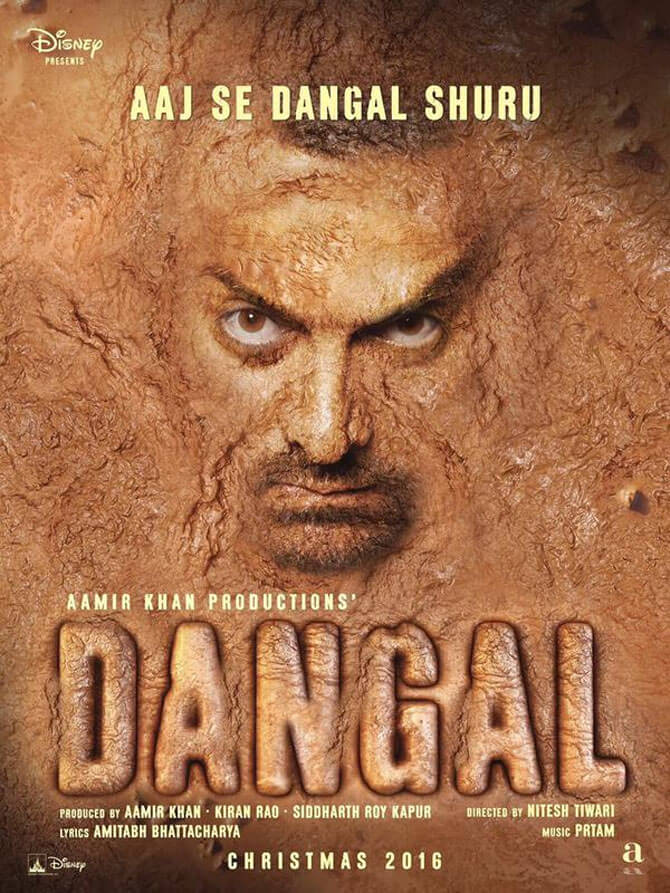 Dangal is an upcoming Indian Hindi biographical sports drama movie directed by Nitesh Tiwari. The movie stars Aamir Khan portraying the role of Mahavir Singh Phogat, the man who taught wrestling to his daughters Babita Kumari and Geeta Phogat. Geeta Phogat is India’s first female wrestler to win at the 2010 Commonwealth Games. She won the gold medal in 55 KG section. Her sister, Babita Kumari won the silver (51 kg). Dangal title is the Hindi term for “A Wrestling Competition.”

Share your comments on Aamir’s Dangal Trailer as comments below. Press Ctrl+D to Add WORLDHAB as Bookmark to stay updated with the latest information on Dangal Movie.