India vs England 4th Test live cricket streaming: The fourth day of the fourth test with the batting of India's skipper Virat Kohli and Jayant Yadav. Both of them have begun their run from 147 and 30. The Fourth Test between India vs England is going at Wankhede Stadium, Mumbai. The match is scheduled for 09:30 AM Local every day. The opponent team of India has scored 400 runs by all out by using two days.

The India Test test team captain Virat Kohli has reached his biggest milestone in his Test Cricket career. He crossed the total score of 4000 runs in his test cricket and 1000 runs in this year, 2016. At the end of the third day, he scored 147 runs in 241 balls with the 14 fours without any sixes. His partners like Murali Vijay and Ravindra Jadeja have scored 136 and 25 runs. The man, who toke six wickets against England in this first innings has gone without any score. Ravichandran Ashwin has faced 3 balls and didn't score a run. 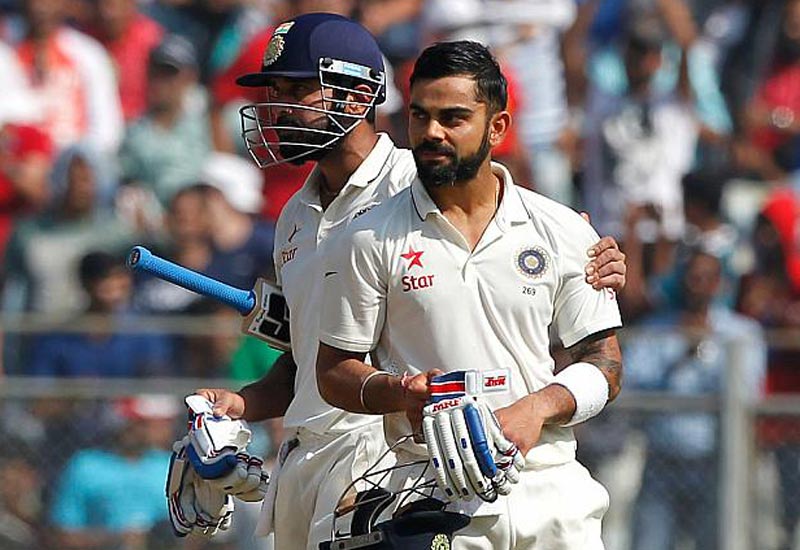 The United Kingdom (UK) cricket fans can switch on the Sports TV channel of Sky Sports 2. Also, the online live streaming is providing by the Sky Sports on the following list. Watch Sky Sports and Sky Go are the official UK sports website to watch the fourth test cricket of England vs India.

The South Africa's brand sports channel had the rights to broadcast the game of India vs England Test series. Watch it on SuperSport 2 TV channel and SuperSport Live Video. 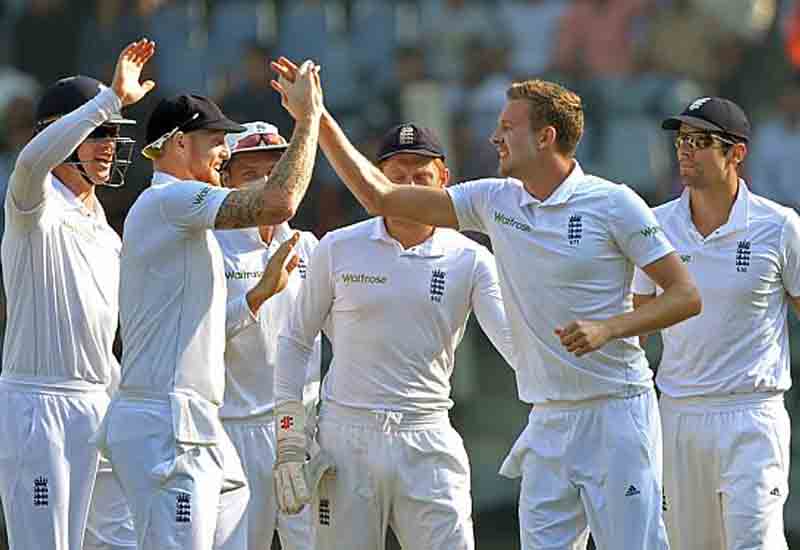