Delhi Daredevils (DD): One of the initial IPL team who yet to win the title of this tournament. This is the 11th edition of Indian Premier League, Daredevils missed their title-winning opportunities in the early stages of this league tournament. They are one of the Semifinalists in their first and second IPL in 2008 and 2009. The defending champions Mumbai Indians will meet Chennai Super Kings in the first game of this 2018 11th IPL season.

As a captain of KKR, Gambhir led the team to two IPL titles. Hope, he will do and guide the same for DD to win a title. Their last game of this season will be on 20th may over Mumbai India at Delhi, which will also be their last home game in the league stage of IPL 2018.

Their opening league game of Delhi Daredevils on Sunday will start in the evening at 04:00 pm at Mohali, KXIP’s home. Like the same, they had two other games at 04:00 pm IST. The remaining 11 matches to be played at night, 08:00 pm IST with the mix of six home and five away.

We know that Delhi Daredevils are fantastic in the inaugural season and also in the second edition. They trying the same with new younger squad against to other best in this season. Hereafter, check the complete details of Delhi Daredevils Schedule, Squad for IPL 2018.

Finally, Delhi Daredevils got inspiring leadership to the 11th IPL season. Apart from that, they have some other smart players in overseas and also in local. 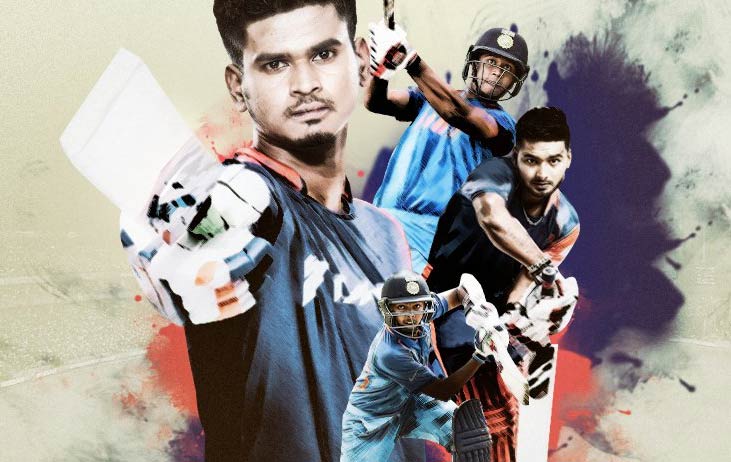 They have South Africa’s Chris Morris and the Indian domestic stars Rishabh Pant and Shreyas Iyer, who proved again and again with the performance.

In the bowling department, they have Mohammed Shami, Kagiso Rabada, and Trent Boult. For batting, Under 19 World Cup winning captain, Prithvi Shaw and his team friend Manjot Kalra are there in the squad. Also, the team had additional powers like Glenn Maxwell, Colin Munro, and Jason Roy. 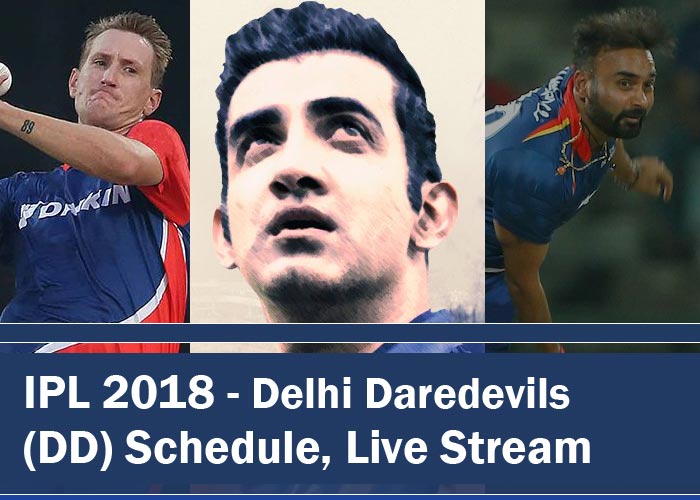 This Indian Premier League will definitely make history in the viewership on Television and digital platform. Because of the official IPL broadcast and digital streaming services. STAR India occupies the major place and investing more in Sports to give fabulous experience to the Indian audiences in all games, not only for cricket.

Like that, they bought official IPL live TV broadcast and IPL live online streaming digital rights. So, watch all the 60 IPL 2018 matches on Star sports TV channels. Check the list: