The match will be part of the BBC’s weekend FA Cup coverage with the Match of the Day program starting at 7:30 PM on BBC 1. Sun Bets currently have Derby County as the favorites, priced at 7/4 compared to Leicester at 8/5. The likelihood of the tie being taken to a replay with a draw stands at 23/10.

Steve McClaren has been talking to the BBC: ‘It’s the Premier League champions. It’s going to be difficult the second year after winning and they have proved in cup competitions they’re still capable of winning.’They have shown us respect with Chilwell and Fuchs on the left against Tom Ince.’ 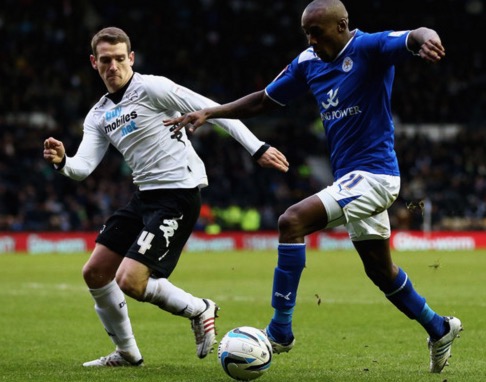